Paul Dano Cast As The Riddler in ‘The Batman’ 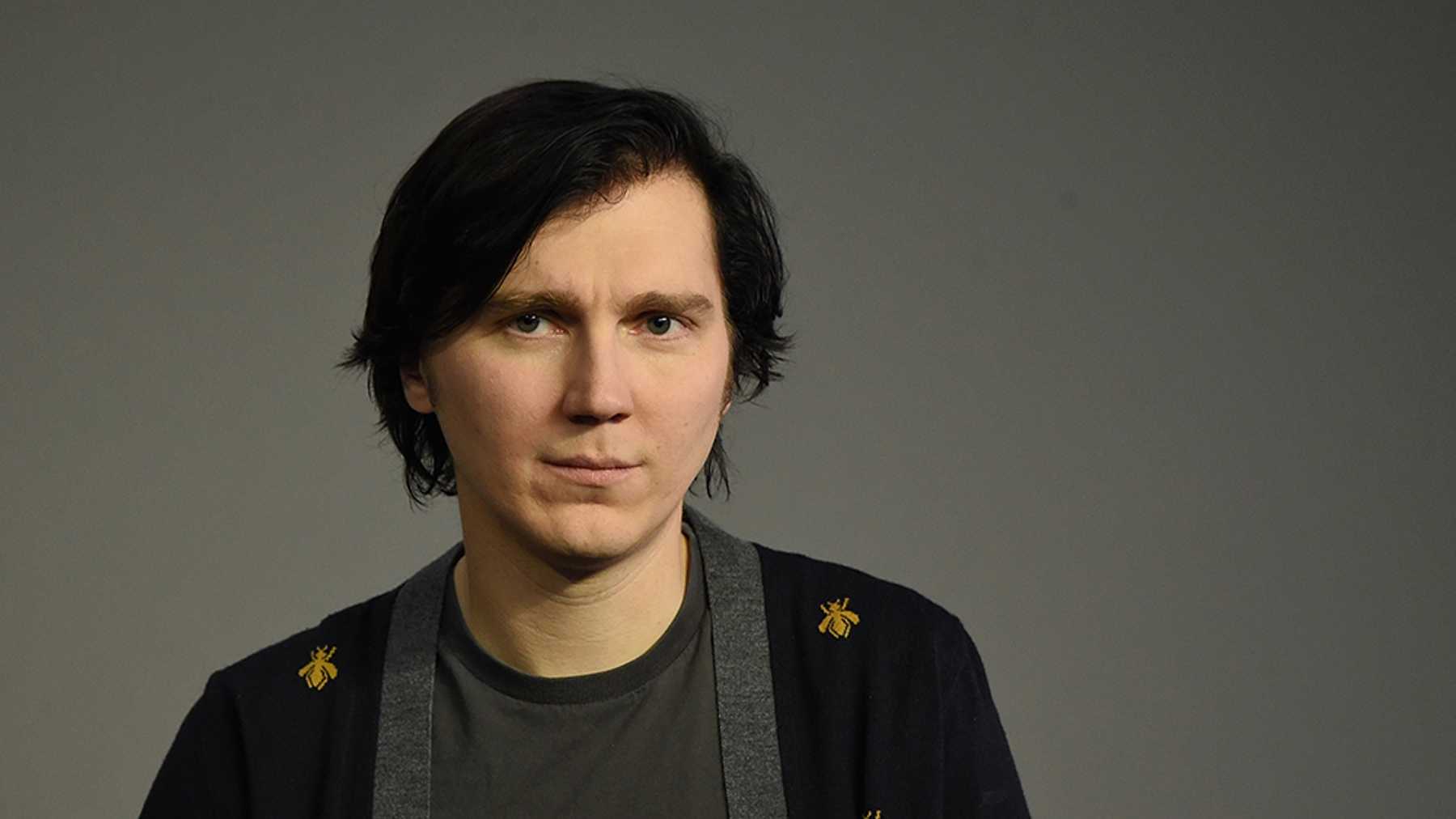 Less than 24 hours after news broke that Jonah Hill won’t be playing the Riddler, Warner Bros. announces that Paul Dano is taking that role. Dano will be taking on the role of “Edward Nashton, the man who in the comics later goes by the name Edward Nygma and adopts the villainous persona”, according to The Hollywood Reporter.