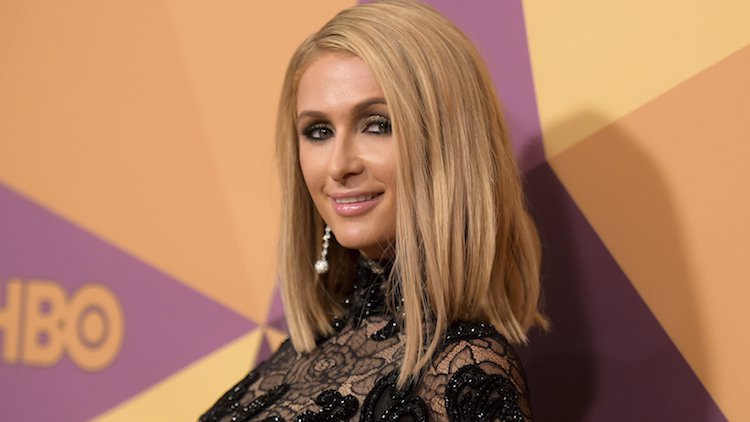 A little over a month after breaking up with her now ex-fiance, Chris , Paris Hilton has gone onto Jenny McCarthy’s radio show and said that she is interested in dating again. However, this time, she’s going to take her time and stay off dating apps.

Hilton was asked about dating apps and said that she feels like they are “creepy”. Hilton even went far enough to say that being on a dating app is just looking for the next match, and not looking for long term commitment.

Hilton then said that she’s open to dating someone who isn’t in the public eye as long as they understood that she was a “Powerful woman and wasn’t intimidated by that”.

What do you think of Paris Hilton’s dating strategy? 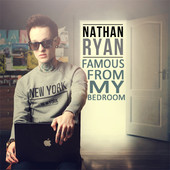 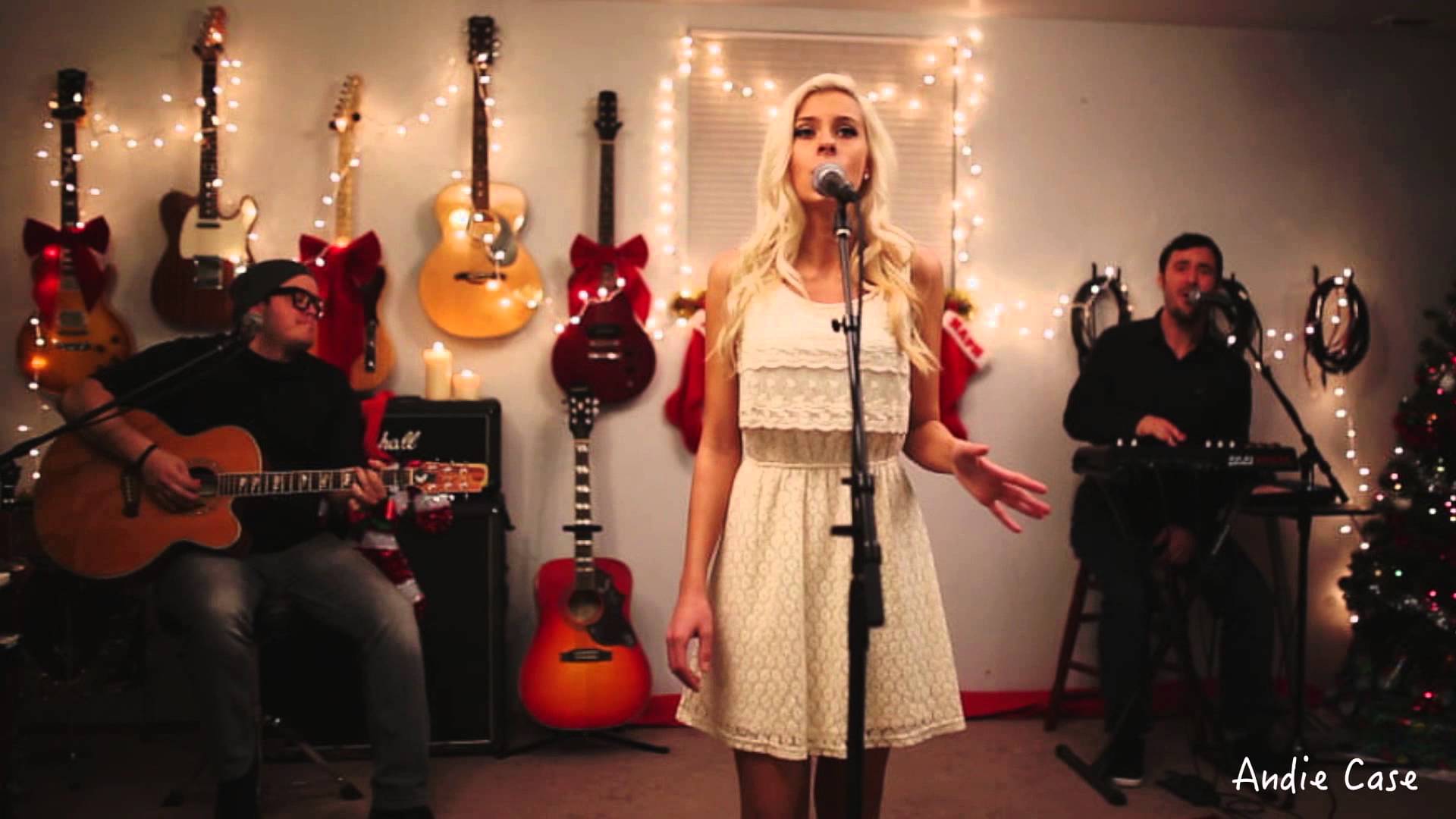