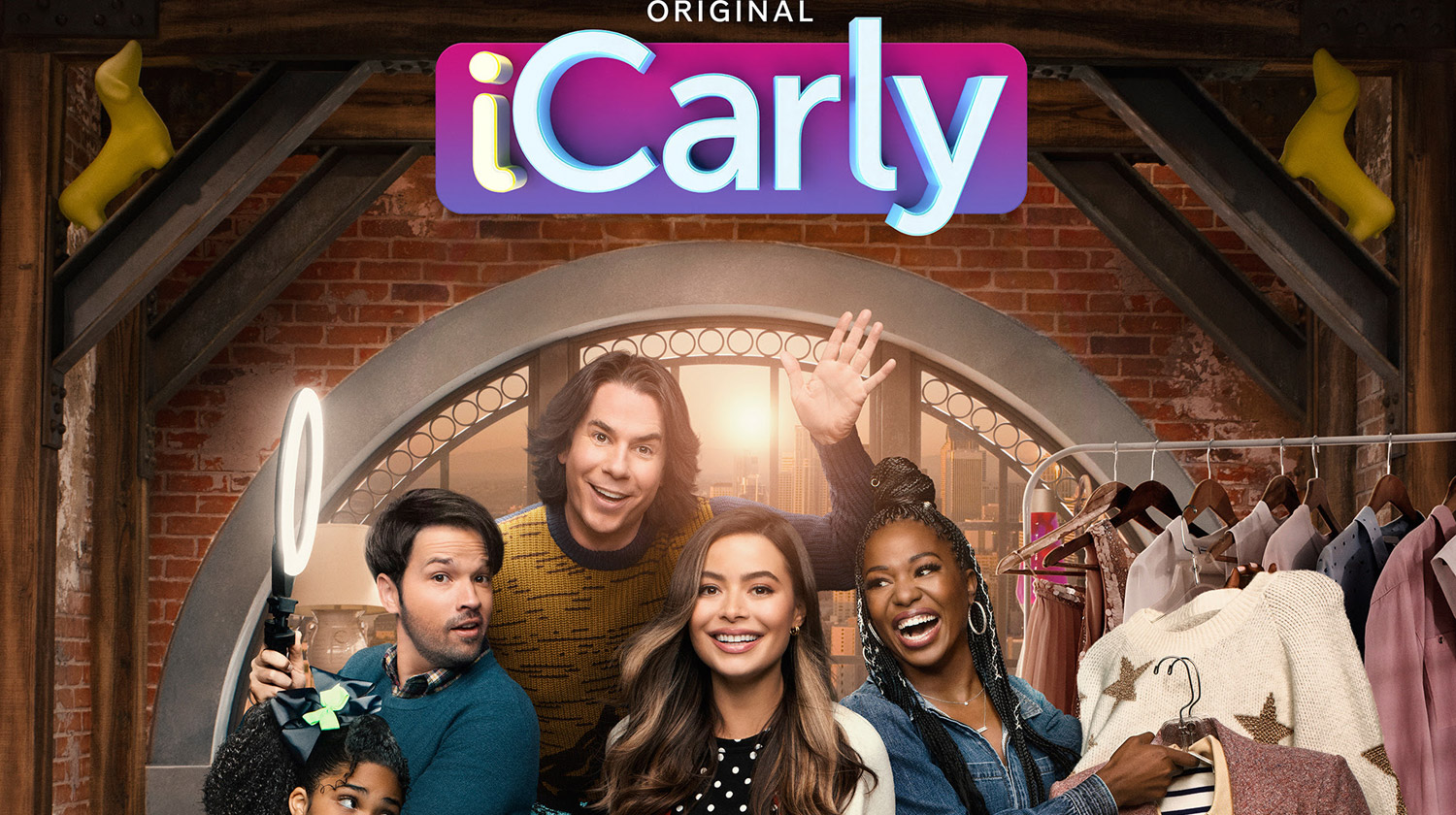 Paramount+, the ViacomCBS streaming service, has renewed the iCarly reboot.

iCarly premiered in June and is already being picked up for a second season. Miranda Cosgrove returned to her role as Carly Shay, an original internet influencer.

According to Yahoo News, iCarly has become one of the streaming services biggest new customer acquisition drivers. The show is extremely popular with millennials.