Paramores self-titled new album is on track to top the charts, and its no wonder – the band believes its the best album theyve ever made.

Haley Williams, Taylor York and Jeremy Davis talked to iHeartRadio about the new record and why its a great time to be in Paramore.

“Paramore is stronger than its ever been,” guitarist Taylor York tells iHeartRadio. “Its really exciting because were still in the process of changing and evolving. Theres so much freedom and liberation thats happened in our band — both relationally and musically. I think we just made the best record weve ever made.”

Haley adds that in her opinion, if people havent heard any Paramore albums, they should start with the new one. “The reason that I think people should listen to this album first if theyre not familiar with our band is the same reason that we self-titled the album in the first place,” she says.

“We feel so strongly that this album shows every side to us as people as well as artists, and were just really proud of it. We want everyone to come party with us and enjoy it with us and grow with us as well. Its more of a journey and more of a story about life than any of our other albums. Its not about being in a band and touring the world and having issues. Its about humans facing regular everyday life, ups and downs, and I think thats something anyone could connect to.” 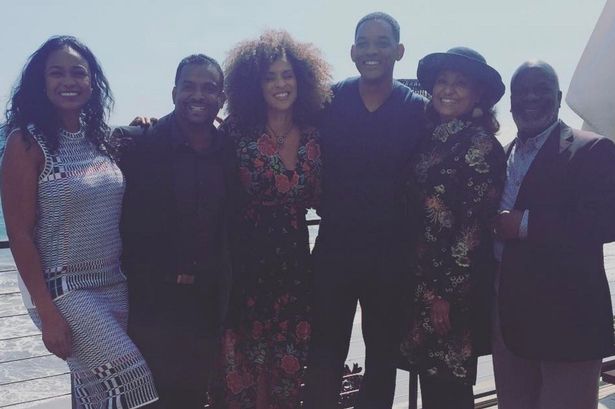 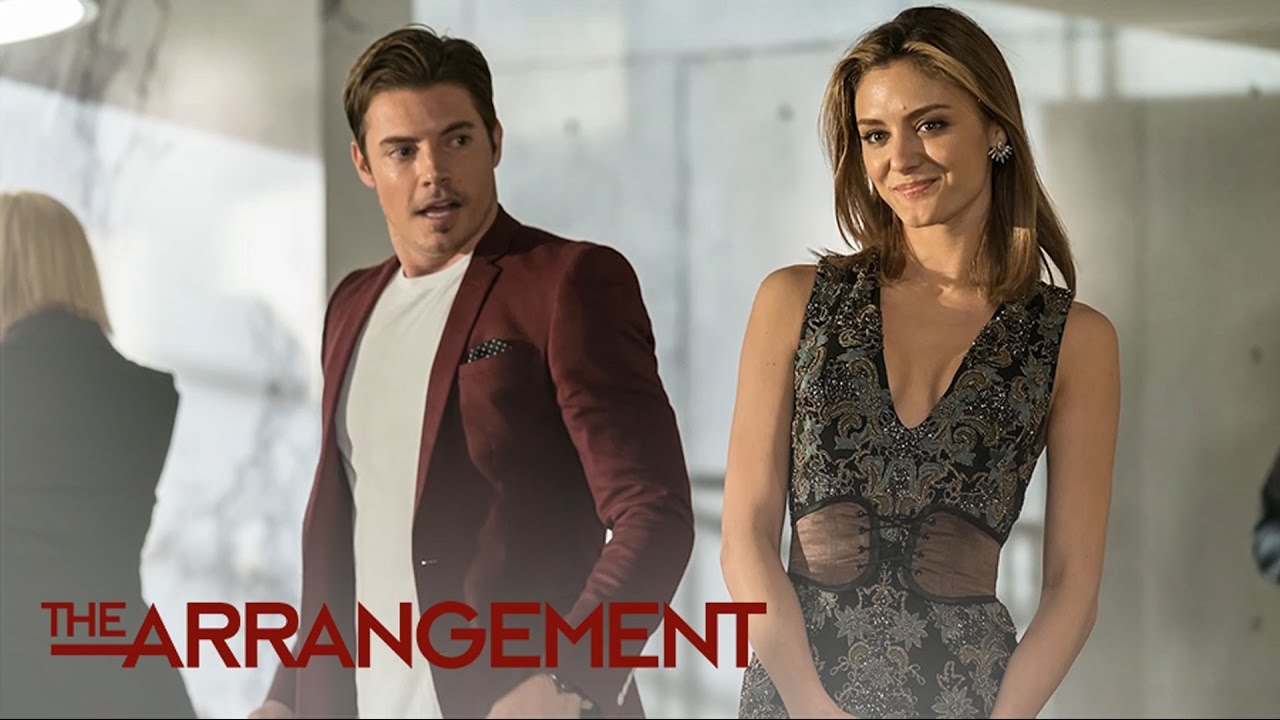