Over The Top: Cable Alternatives 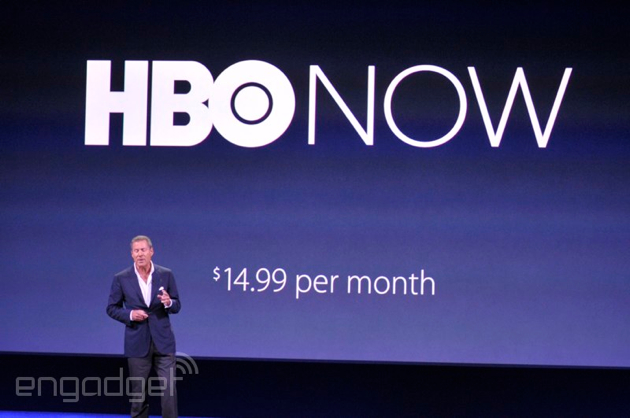 Ever since Netflix became a thing and the Youtube became a place to watch original programming, people have been dreaming of a day where you’d be able to pay for cable networks a la carte. Early last year, WWE announced the WWE Network, and over the top subscription based streaming network/video on demand service. Priced at just $9.99 a month, the WWE offer a variety of programming. Since then, CBS, NBC, and HBO (among others) have announced their own over the top services.

Dish announced it’s OTT service called Sling. Sling is 11 channels for $20. Not sure if people are going to want to pay that.

CBS All Access is only $6 a month and offers next day on demand episodes of their programming.

While details are yet to be announced, NBC has announced intentions for a comedy OTT service where it is rumored you can find full episodes of The Tonight Show, SNL, and other comedies.

There are a few fundamental questions that need to be asked. Like, at what point does OTT become a priority over new programming on traditional means? Is having a few cable networks providing OTT services worth cutting the cord? Should we subscribe to both our traditional cable packaging and the OTT options? Will the “big four” cell providers (AT&T, Verizon, Sprint, & T-Mobile) team up with said OTT providers and give us better pricing on data?

The road to cord cutting begins now. Let us know if you have cut the cord, are in the middle of planning to, or have no interest in cutting the cord below.