Guardians of the Galaxy #4

-HOW TO MAKE A WORTHWHILE BATMAN/SUPERMAN COMIC

It’s a simple thing, but it’s been screwed up so often that I think it needs to be said.  These two are opposites:  darkness and light;  realism and hope;  an ordinary man who worked to become super and an infinitely powerful man striving to become the American ideal.  But these two are the same:  both were orphaned from their parents but shaped by strong parental figures, with strong moral centers.  They compliment each other splendidly.  If you can play up the different ways they approach moments to reach similar conclusions, you set a tone that neither character can achieve on their own.  It’s pretty great when it’s done well, and this Greg Pak book is the best version of it that I’ve read since the first six or so issues* of Jeph Loeb’s Batman/Superman comic.  I had high hopes, and they were surpassed.  I can’t wait to read more.

*Loeb’s Bats/Supes comic is fascinating, as he seems to have lost his mind somewhere in the middle of his run here.  The first arc is a masterwork.  By the time you reach the end, they’re fighting bad clones of Marvel’s Ultimates (which Loeb would later write…terribly) and universe-hopping with Bizzaro and…Batzarro?  God that’s terrible.  And if I recall, the whole thing ended up being a bet between Mr. Mxyzptlk and the Riddler?  So abysmal. 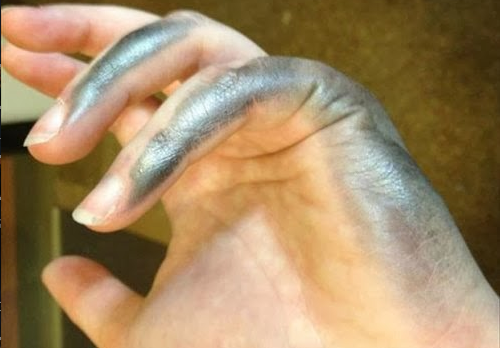