-HOW TO CREATE A BATMAN VILLAIN

There are three types of classic Batman stories:   ones about the beginning or the end of Batman, ones that redefine an accepted villain, and ones that try to introduce a new villain to Bats’ already plentiful rogues gallery.  This last one is the trickiest.  How do you introduce a villain that can stand shoulder to shoulder with the Joker, Two-Face, Mr. Freeze, or even Killer Croc?  When Bane was introduced it felt forced, and it took years of better stories to justify his existence.  Hush came out of nowhere, felt like a visitor in his own story, and ended up just being a pawn for the Riddler.  Damien Wayne works better as a hero than he would as the villain he seemed poised to become.  Jason Todd should have stayed dead.  It’s not an easy thing to do.

–BECAUSE THIS STORY HAS BEEN REALLY FULFILLING–

–BY UNDERCUTTING THE FINALE NOW–

–DID THIS JOKE GET OLD SEVEN LINES AGO?–

–THAT’S WHAT I WAS GOING FOR–

–WE CAN CONTINUE NOW–

In Batman #10, Scott Snyder employs the same trick that he did last year with James Jr. in the Skeleton Cases story:  the unknown family member.  It’s a cheat, but an effective one if used properly.  This issue’s reveal by itself is cheap and senseless, but when built on the mythology of the Court of Owls it feels earned.  For Bruce Wayne to have a brother that was also “created” by the murder of their parents, one who also hates and blames the Court of Owls but is willing to become them, presents a sudden and compelling face for this arc of masks and ancient history.  If Joker is Batman’s Green Goblin or Lex Luthor, The Owl is his Venom or his Zod.  The dark side of the same coin.  The broken reflection in the mirror.

Bring on the finale!  It’s time to end this thing! 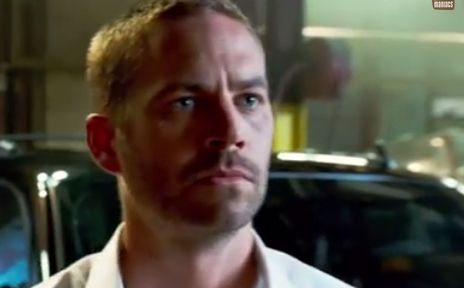