-THE BEST AVENGERS ARE NOT AVENGERS

Are you reading New Avengers? The comic with a team of good guys trying to redeem the image of a very bad organization? The one where that only lasted until push came to shove, and then the less morally questionable members were ousted, double agents were revealed to be triple agents, and A.I.M. had more ties to the New Mutants than it did to the Avengers? You know, the comic where an evil Reed Richards is the smartest guy on the planet right up until he’s not? Where a robot is one of the most human characters? Where heroes are scientists, and the scientists are super-villains, and sometimes both at the same time?

Yeah, you should be reading this book. It’s beautiful and brilliant and vital in a way that doesn’t come along every day. Its upcoming spiritual successor is U.S.Avengers, and that has Squirrel Girl and Rad Moustache Red Hulk riding up on a tank as the cover to issue 1. You’re gonna want to buy that, and you should get in early and drink in all this New Avengers goodness. 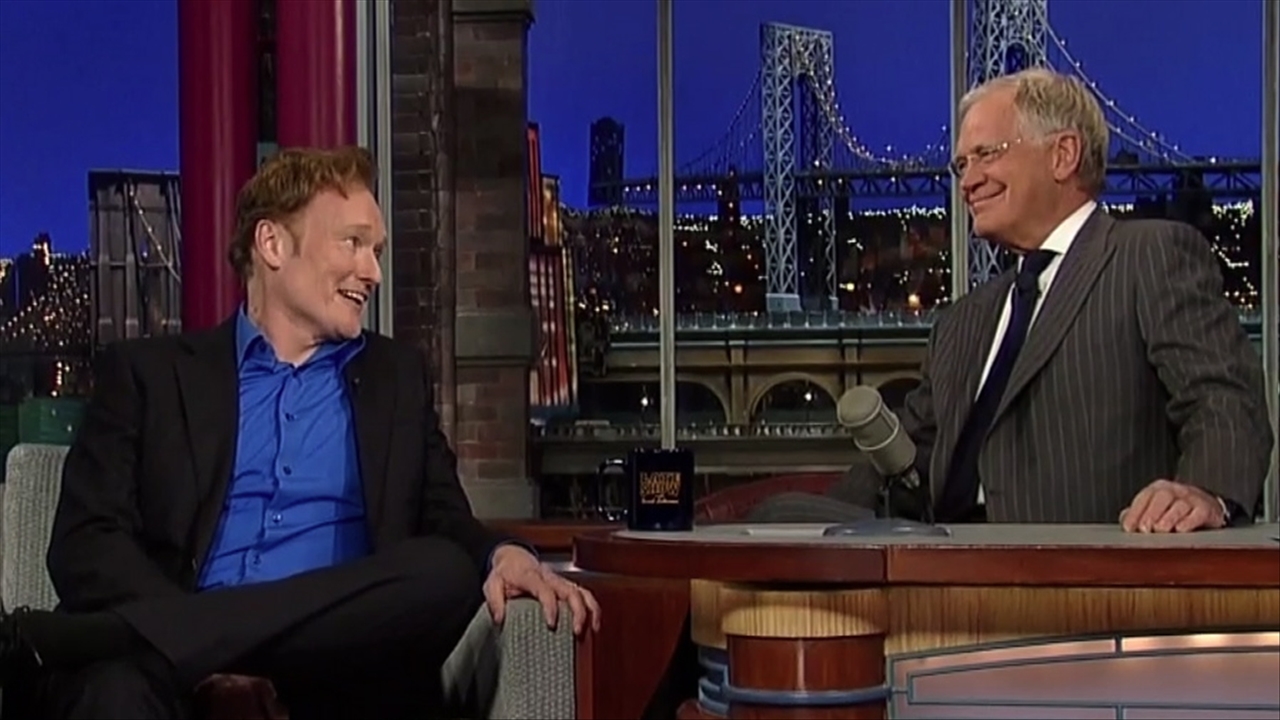 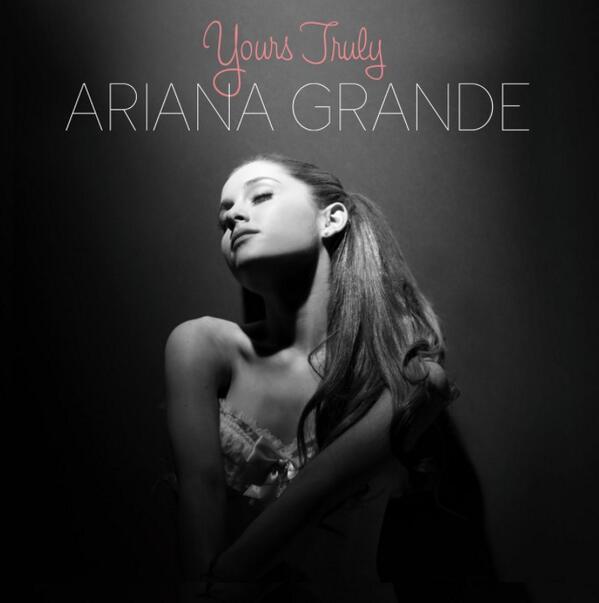