-”WHAT THE HELL HAPPENED TO BATMAN?”

I don’t know!  I just don’t know.  I was loving where the books were going, but once Bruce showed up they shuffled most of the titles to writers that I don’t trust, and the debut issues of the books that Morrison moved to just let me down week after week.  Outside of Red Robin, I think I’m pretty much done with Bats for a while.  Bruce, Dick, Damian…I’m going to miss you guys. 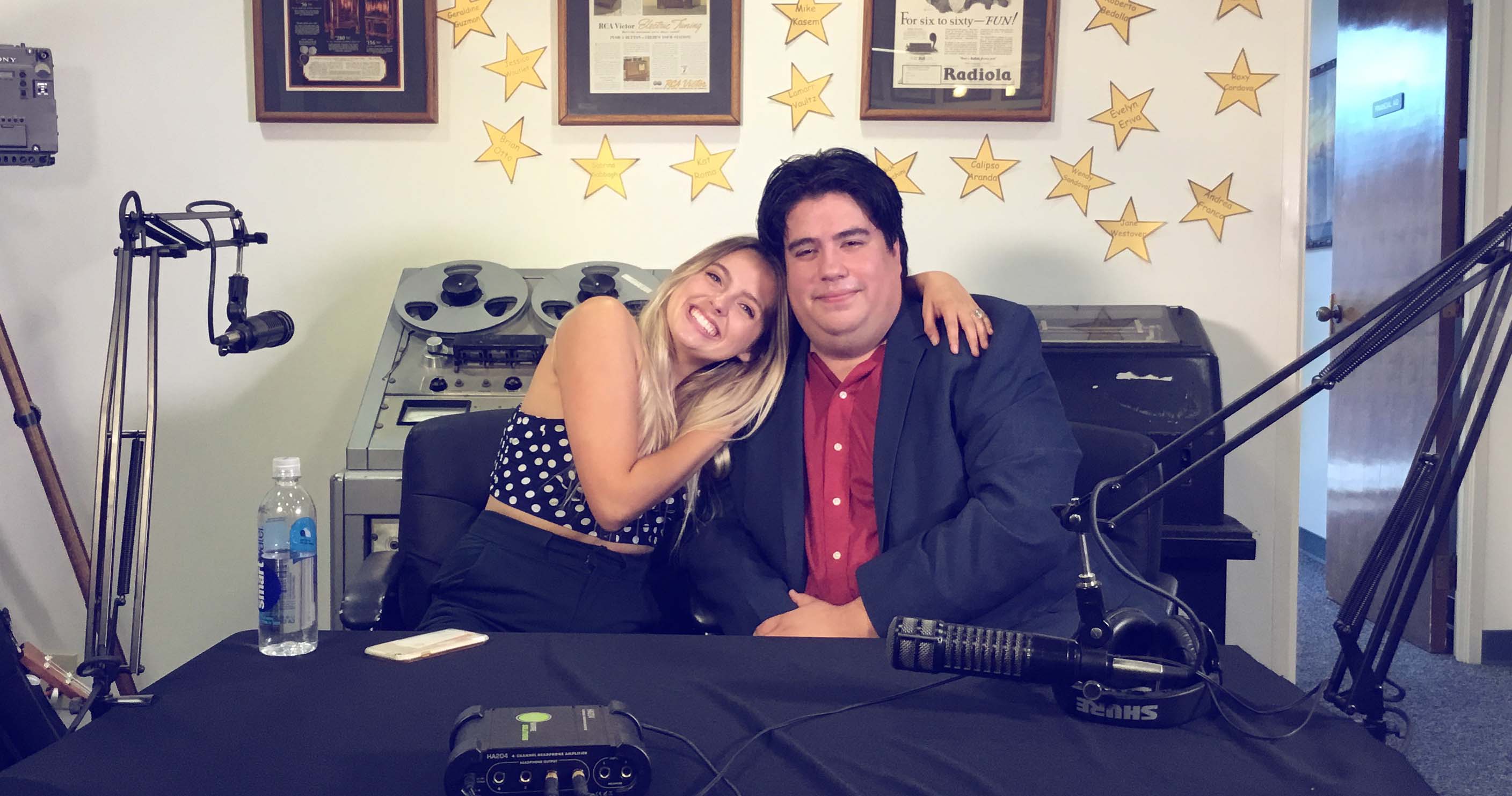