Flashpoint:  Wonder Woman and the Furies #3

-MEET THE NEW BATMAN, SAME AS THE OLD BATMAN

By the end of the Batwoman issues of Detective, I was getting burned out on Bat-books.  I liked Dick Grayson:  Reluctant Batman for the same reasons I liked Bucky Barnes:  Reluctant Captain America.  Both men brought a new looseness and joyful excitement to serious, straight-laced characters.  This run on Detective Comics proved to me something that I had forgotten since Bruce Wayne returned.  It proved that Dick Grayson is as worthwhile and interesting a Batman as Bruce is.  And I discovered this just as we enter an era where no new Dick Batman stories will be told.  All I can do is re-read Scott Snyder’s work on Detective (and I will; it was astoundingly solid with a slow-build to an amazing and horrifying climax) and hope that his take on Bruce in BATMAN #1 will feel just as fresh somehow. 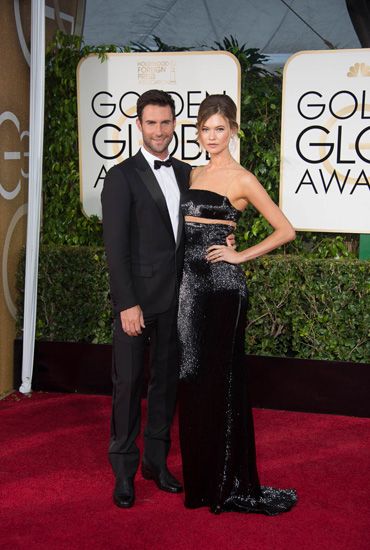 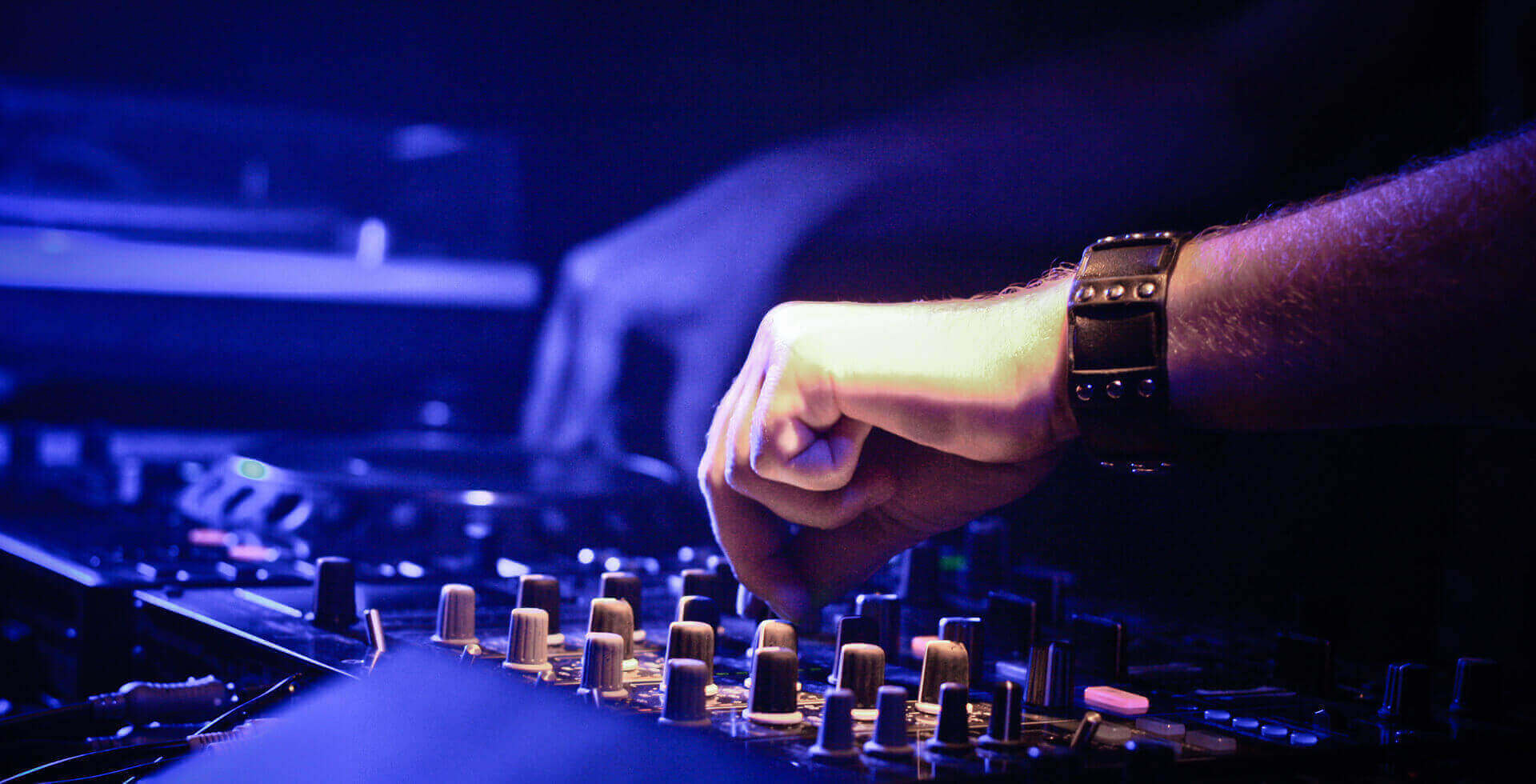