Home
Uncategorized
One of the Most Affordable Weddings of the Year: Miley Cyrus’ and Liam Hemsworth’s Cost Breakdown 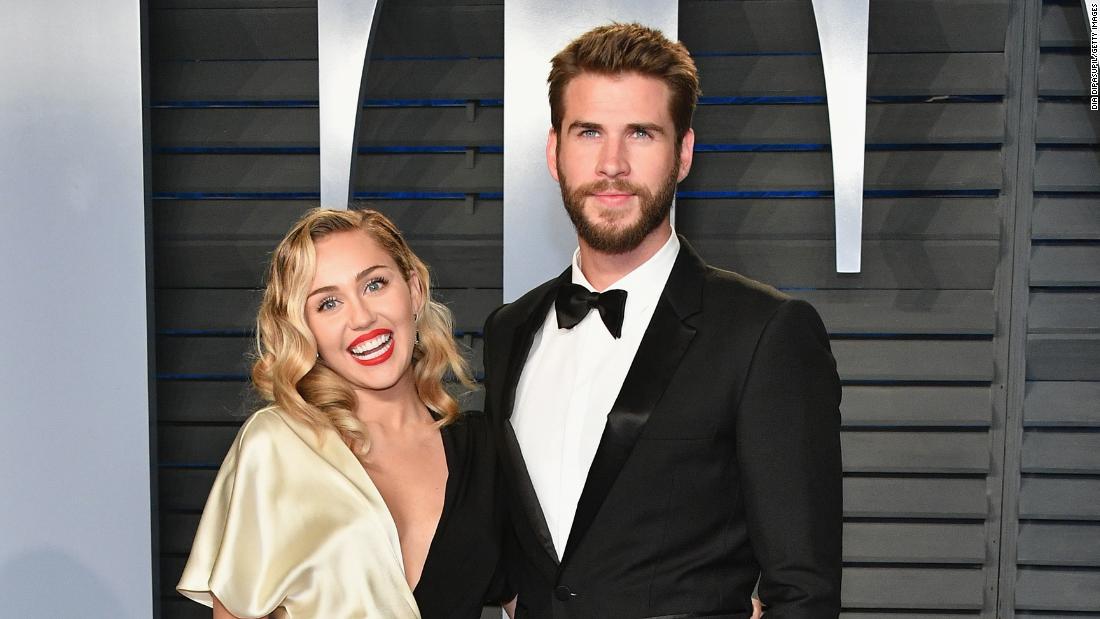 Miley Cyrus and Liam Hemsworth definitely made sure to #GetItRight when planning their wedding on Dec. 23.

Cyrus’ creativity inspired many of the elegant decorations in their Tennessee farm house, which they transformed into an extravagant wedding venue at an affordable price.

The guest list was very limited, only including close family and friends of the couple.

According to E! News, Cyrus and Hemsworth created their secret ceremony at a low rate of $17,560 in total.

The selected venue was their Franklin Home which held sentimental value to both of them. It cost them absolutely nothing to hold the ceremony there!

Beside the venue, they spent an estimated $1500 on floral decorations including flower arches and bouquets. Hemsworth wore a boutonnière made of white anemone that matched Cyrus’ bouquet perfectly. The large arch that is assumed to serve as the altar was an assortment of baby’s breath flowers and roses.

Cyrus’ gown was made-to-order by Vivienne Westwood. She chose a beautiful ivory silk that is no longer available on the website, but is believed to be the Long Cocoette Dress, according to E! News. It was an estimated $8,600.

Hemsworth attire was very simple, and he sported white vans casually instead of dress shoes.

The cake fit into the simple category as well. They had a three-tiered cake and also had three dozen cupcakes from the local bakery Ivey Cake. The flavor of the cake has not been released.

The balloon decorations were an estimated $675 according to the website for the company who created their pastel colored balloon arch. The interior designs likely costed more because of the custom material chosen. Cyrus and Hemsworth also printed their wedding date on them posted at the entrance of their home.

The couple offered their guests Veuve Clicquot champagne. An estimated $1320 was spent on their beverages.

The singer and actor wanted to have a vintage touch to their dinner arrangements, so Cyrus rented vintage wine goblets from a local company at a low rate of $1.50 each.

Even though their festivities had a price tag, their eternal devotion to each other remains priceless. 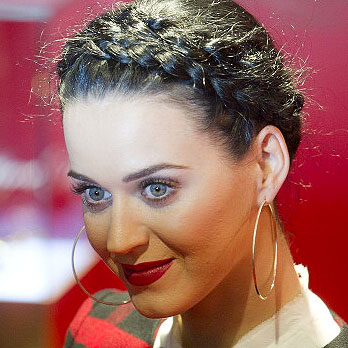 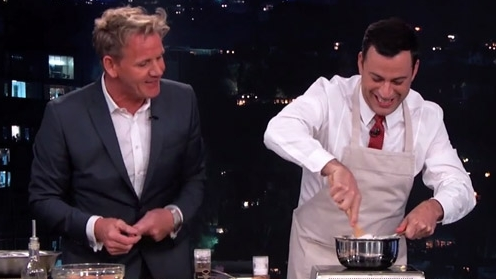