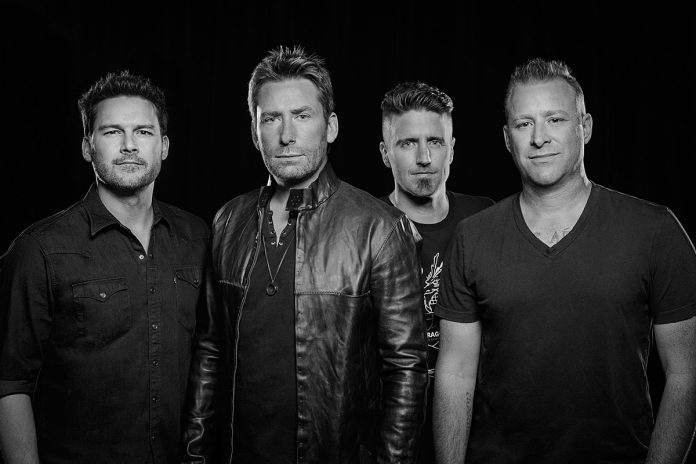 Nickelback is one of those bands that you either love or hate. In fact, most people hate the band (or atleast claim to).

Its actually funny – with the amount of online hate the band gets, they still seem to be able to sell out arenas and stadiums when they tour.

I found out that I was actually a fan of Nickelback by accident. I found myself working at a radio station and having not much to do. While on Youtube, I found a full livestream of a Nickelback show and thought to myself, “What do I have to lose?” Well, I ended up not only enjoying the entire show, but about half way thru, I found myself signing to all of the songs.

With news of their new record being almost finished, I think its time for us to list 7 of Nickelback’s best songs, according to me.

Burn it to the Ground

This song is an anthem! For about 3 years, this song was the theme song for WWE Monday Night Raw. From the opening notes, this song can be used as a hype song. It makes you want to go and burn some stuff to the ground.

If Today Was Your Last Day

For me, this is one of my all time favorite songs. It is one of the few songs that I can point to when people start hating on Nickelback. It shows Nickelback’s range – from hard rock/grunge, to this great ballad. I think this is a song that everyone should listen to with an open mind.

Well, this song could get the band canceled today. It once again showcases the band’s range, but sometime into the realm of not positive things. This is a fast paced song that will get you in some kind of mood. Check it out.

When We Stand Together

This song is another anthem for the band. I love the message behind this song and I think that, in this world, we need to stand together more.

Personally, this is one of my favorite songs from the band. Even more so than ‘If Today Was Your Last Day,’ this song shows the bands range even more. When I listen to this song, I kinda think of a church song. I hope you enjoy this song.

This is a really fun song. It talks about hooking up with your person in the backseat of a car. HA! This is another song that I don’t know would survive if it came out today. This is a fun liste and a song that i think you can rock out to.

How You Remind Me

This is probably the band’s most popular song. It is a song that has been meme’d in the 2021 holiday season on Tiktok. It is a great song. If you listen to the band’s acoustic performance of this song, you will actually hear Chad Kroeger’s Canadian Accent.

Nickelback is actually a great band. From start to finish, the band does have some great songs. While not everything they have done is a winner, their catalog is really expansive.

I think anyone who HATES Nickelback hasn’t listen to their music.