NICK JONAS, DEMI LOVATO AND WALK THE MOON TO PERFORM AT THE “2015 AMERICAN MUSIC AWARDS®” 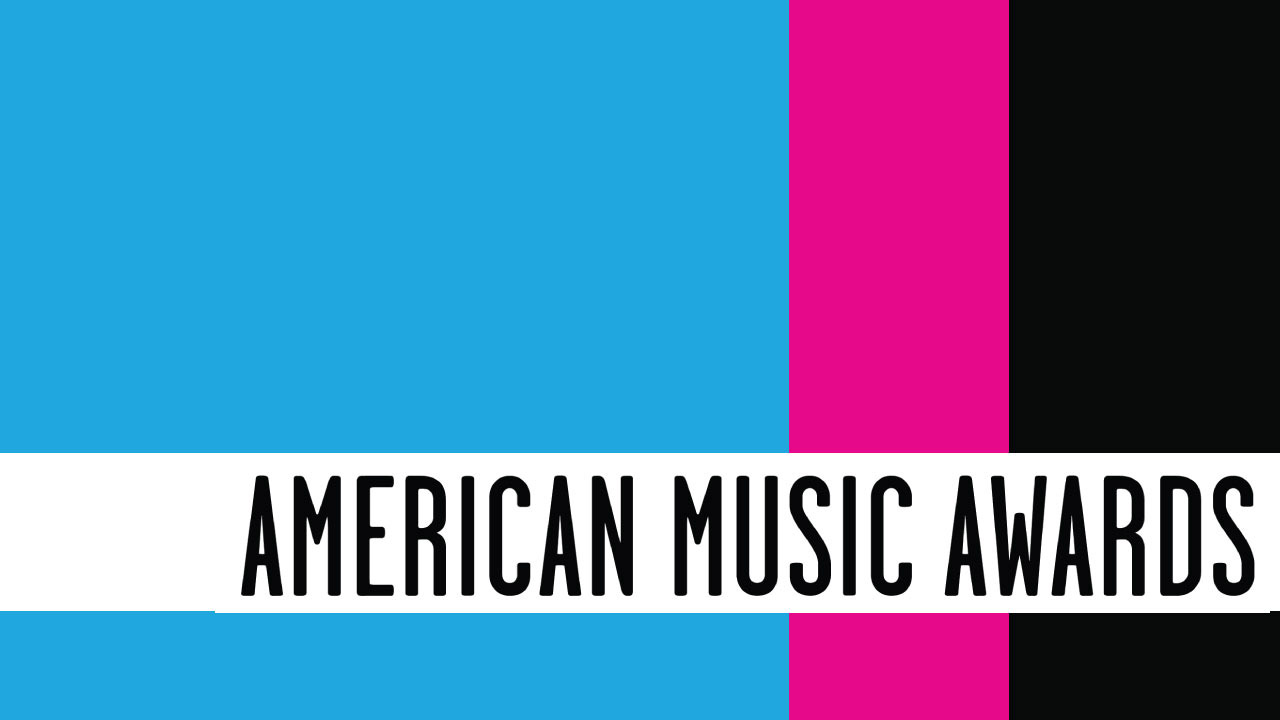 dick clark productions and ABC announced today that Nick Jonas, Demi Lovato and WALK THE MOON will perform at the “2015 American Music Awards,” the world’s biggest fan-voted award show. They join previously announced host and performer Jennifer Lopez, as well as 5 Seconds of Summer, Selena Gomez, One Direction and Carrie Underwood.  The “2015 American Music Awards” will broadcast live on Sunday, November 22 at 8:00pm ET on ABC.

Nick Jonas won the T-Mobile “Breakthrough Artist Award” in 2008 as part of the Jonas Brothers and is nominated for the first time as a solo artist for Favorite Male Artist – Pop/Rock. Nick performed with the Jonas Brothers in 2007 and 2008 and returns to the AMA stage for his first solo appearance on the show. Demi Lovato is performing on the American Music Awards for the first time. WALK THE MOON will make their debut performance on the 2015 AMAs, and is nominated for the first time this year in the following categories: New Artist of the Year Presented by Kohl’s, Favorite Duo or Group – Pop/Rock and Favorite Artist – Alternative Rock.

Demi Lovato — With a fan base that includes over 25 million Instagram followers, 31 million Twitter followers and 37 million Facebook fans, the singer-songwriter, actress and philanthropist released her fifth studio album titled CONFIDENT on October 16. Her debut smash single from the album, ‘Cool for the Summer’ trended worldwide and hit #1 on iTunes in 35 countries upon launch. She recently debuted her new single, “Confident” on Saturday Night Live to rave reviews, and in partnership with Island Records, Nick Jonas, and long-time manager, Phil McIntyre, Lovato helped launch her own artist-centric record label, Safehouse Records.. Her previous album, DEMI, hit #1 on iTunes in over 50 countries and produced platinum singles, “Heart Attack”, “Neon Lights” and “Really Don’t Care.” To celebrate the success of DEMI, Lovato performed on stages all over the world when she embarked on two sold-out headlining tours (‘Neon Lights Tour’ and ‘Demi World Tour’) as well as countless national TV shows including “Good Morning America,” “The Tonight Show Starring Jimmy Fallon,” “Late Night with Seth Meyers,” “Ellen” and more. Next summer, Lovato will combine forces with Nick Jonas for the highly anticipated ‘Future Now: The Tour’ visiting over 40 cities in North America. In addition to her musical accomplishments, the business woman and entrepreneur released her New York Times best-seller, Staying Strong: 365 Days a Year and launched her very own skin-care line, DEVONNE By Demi. As an outspoken advocate for causes close to her heart, she remains devoted to giving back and serves as a role model by sharing her personal experiences. In honor of her late father, she launched The Lovato Treatment Scholarship which raises awareness for mental health and addiction issues, while providing funds to those who cannot otherwise afford treatment.

WALK THE MOON — Hailing from Ohio, chart topping alt pop rockers WALK THE MOON have dominated 2015 with their wildly popular multi-format and chart topping triple platinum smash, “Shut Up and Dance”. “Shut Up and Dance,” spent 22 weeks in the top 10 at alternative rock radio with 4 consecutive weeks at #1. The song also spent 6 weeks at #1 at both Hot AC and AC radio and peaked at #2 at Top 40 radio. WALK THE MOON spent most of 2015 on their TALKING IS HARD headlining tour in support of their album TALKING IS HARD (RCA Records) which was released in December 2014. WALK THE MOON consists of Nicholas Petricca (lead singer, songwriter and keyboard player), Eli Maiman (guitar, vocals), Kevin Ray (bass, vocals) and Sean Waugaman (drums, vocals).

To help fans express their passion and excitement for the show, the American Music Awards and Twitter are launching custom Twitter emojis for all performers.  All performers will have featured Twitter emojis to celebrate their appearances as they are announced. Viewers will be able to activate the Twitter emojis by Tweeting any of following hashtags from today through the end of the show on November 22:

The American Music Awards winners are voted entirely by fans. There are three key voting windows:

Fans can vote for each category once per day, per platform in any (or many) of the below ways:

For more information on how to vote, please visit http://www.theamas.com/vote/voting-faq/

As always at the American Music Awards, artists will be honored in the genres of Pop/Rock, Alternative Rock, Country, Rap/Hip-Hop, Soul/R&B, Adult Contemporary, Contemporary Inspirational, Latin, EDM, Soundtrack, New Artist of the Year Presented by Kohl’s, Song of The Year, Collaboration of the Year Un-leashed by T-Mobile and Artist of the Year.

American Music Awards nominees are based on key fan interactions as reflected in Billboard Magazine and on Billboard.com, including album and digital singles sales, radio airplay, streaming, social activity and touring. These measurements are tracked by Billboard and its data partners, including Nielsen Entertainment and Next Big Sound. The data covers the reporting period of September 15, 2014 to September 13, 2015.

Preceding the ABC broadcast for the 7th consecutive year will be the “Coca-Cola Red Carpet LIVE! @ The 2015 AMAs” pre-show. Live coverage will stream online for fans worldwide starting at 5:00pm ET / 2:00pm PT on November 22nd at Yahoo, this year’s official digital distributor of the American Music Awards pre-show. The live stream can also be watched at TheAMAs.com and ABC.com.

For the latest American Music Awards news, exclusive content and more, be sure to follow the AMAs on social and join the conversation by using the official hashtag for the show, #AMAs.