New Girl will be back for a 7th and final season 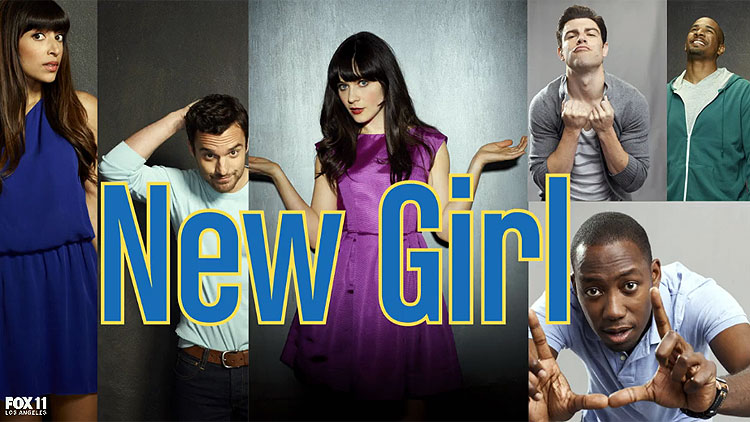 We all fell in love with Nick, Schmidt, Coach, Winston, Jesse and CeCe in the hit FOX show New Girl. Season 6’s season finale seemed like a good place to end the show. Jesse and Nick are finally back together. Winston and Allie are engaged. Schmidt and CeCe are preggers…what else do we want?

Well, FOX has renewed the show for a 7th season and it will be the show’s last, according to Variety. Season 6 was a flat season for the show as far as ratings go. FOX has committed to 8 more episodes.