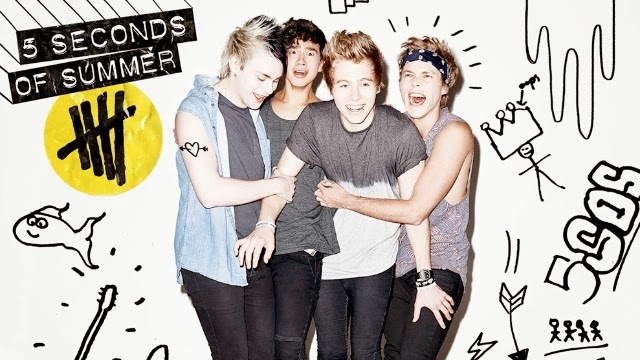 Australian band, 5 Seconds of Summer have dropped the biggest news in their 3 year career!  THEIR FIRST ALBUM!  Although they have released a number of singles (including ‘Out Of My Limit’, Heartbreak Girl’ and ‘Gotta Get Out’) and an their ‘She Looks So Perfect E.P.  Their self-titled album will be released on June 27th.

To show their fans a “sneak peek” of the album, the 5SOS team have uploaded a game on 5sos.com called #Hungry5SOS which is just a take of Pacman, just with the bands music playing.

As for the 5 Seconds Of Summer album, you can pre-order it on/through the website   —>  http://5sos-official.tumblr.com/5sos-album-region  or if you want to have a look at how many “types” of album there are that’s the link to check out!