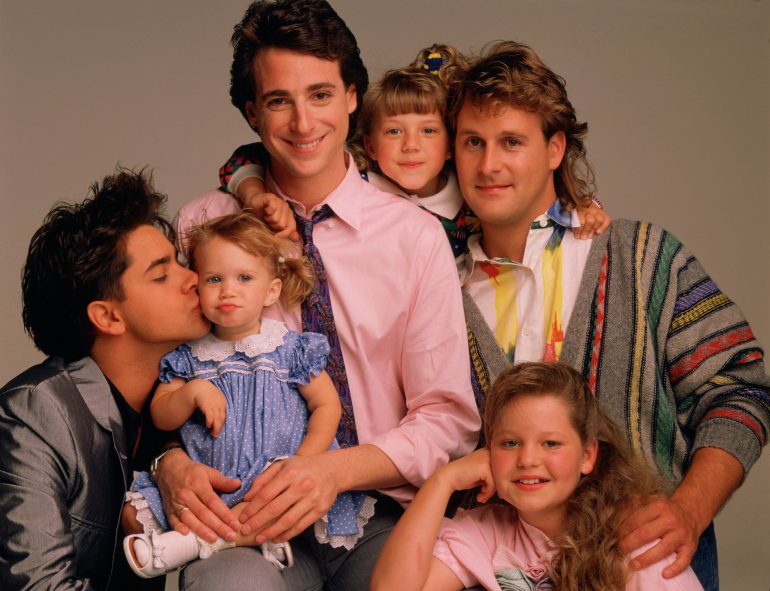 Rumors making the round this last weekend is that Netflix is considering a Full House sequel.

The show will star Candace Cameron Bure, who played the role of eldest daughter D.J. in the original series, and Andrea Barber, who played her best friend.

Other members of the original cast could make guest appearances, including Bob Saget, John Stamos and Dave Coulier, according to the report. Stamos, who played the uncle and would-be rock star Jesse Katsopolis, is also a producer on the remake.