Netflix to fight password sharing amid dropping subscriber base 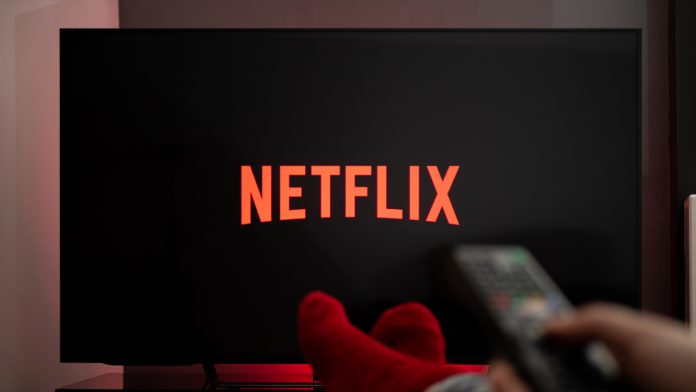 Netflix is working on a new feature that will prevent users from being able to share their password, the Hollywood Reports says.

The company announced at their quarterly investor call that they see a “big opportunity” to turn around the bleeding of users. Netflix also announced a loss of 200,000 subscribers.

Netflix is aiming their power at subscribers who share their password. In a letter to their shareholders, Netflix blames “the large number of households sharing accounts” as a critical factor “creating revenue growth headwinds.” It is believed that over “100 million” households are sharing passwords on the streaming service.

“This is a big opportunity as these households are already watching Netflix and enjoying our service,” the company wrote in its letter. “Sharing likely helped fuel our growth by getting more people using and enjoying Netflix. And we’ve always tried to make sharing within a member’s household easy, with features like profiles and multiple streams. While these have been very popular, they’ve created confusion about when and how Netflix can be shared with other households.”

Commentary: Netflix is attempting to combat their loss of users by going after their active members. However, they aren’t looking at themselves. In the last few months, Netflix has once again raised prices.

If the streaming giant wants to increase their paid subscribers, they should lower their prices to a more affordable price point. Netflix has become one of the most expensive streaming service out there. Apple TV+ is charging $4.99 a month, Hulu is $12.99, HBO MAX is $14.99, and Disney is $8 a month (We don’t really care about Peacock).

I understand that Netflix spends an incredible amount of money on their original programs but they need to read the room. Disney is catching up on them, HBO MAX has incredible programming, and Hulu is a strong contender.

Netflix is overpriced and underdelivering.