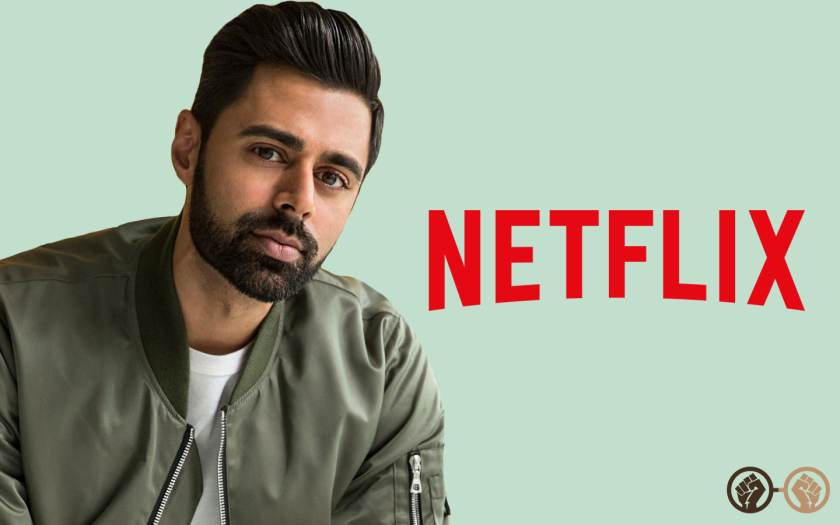 Hassan Minaj is moving on up to Netflix with his own show. Following in the footsteps of former Daily Show writer and correspondent, Michellle Wolfe, Minaj is launching his own show called The Patriot Act.

Minaj and Wolfe have a lot in common: Both worked for The Daily Show, both has been the invited guests for the White House Correspondents Dinner (and bombed), and now they both have (or had) a Netflix show.

Netflix has committed to 32 episodes of this show.