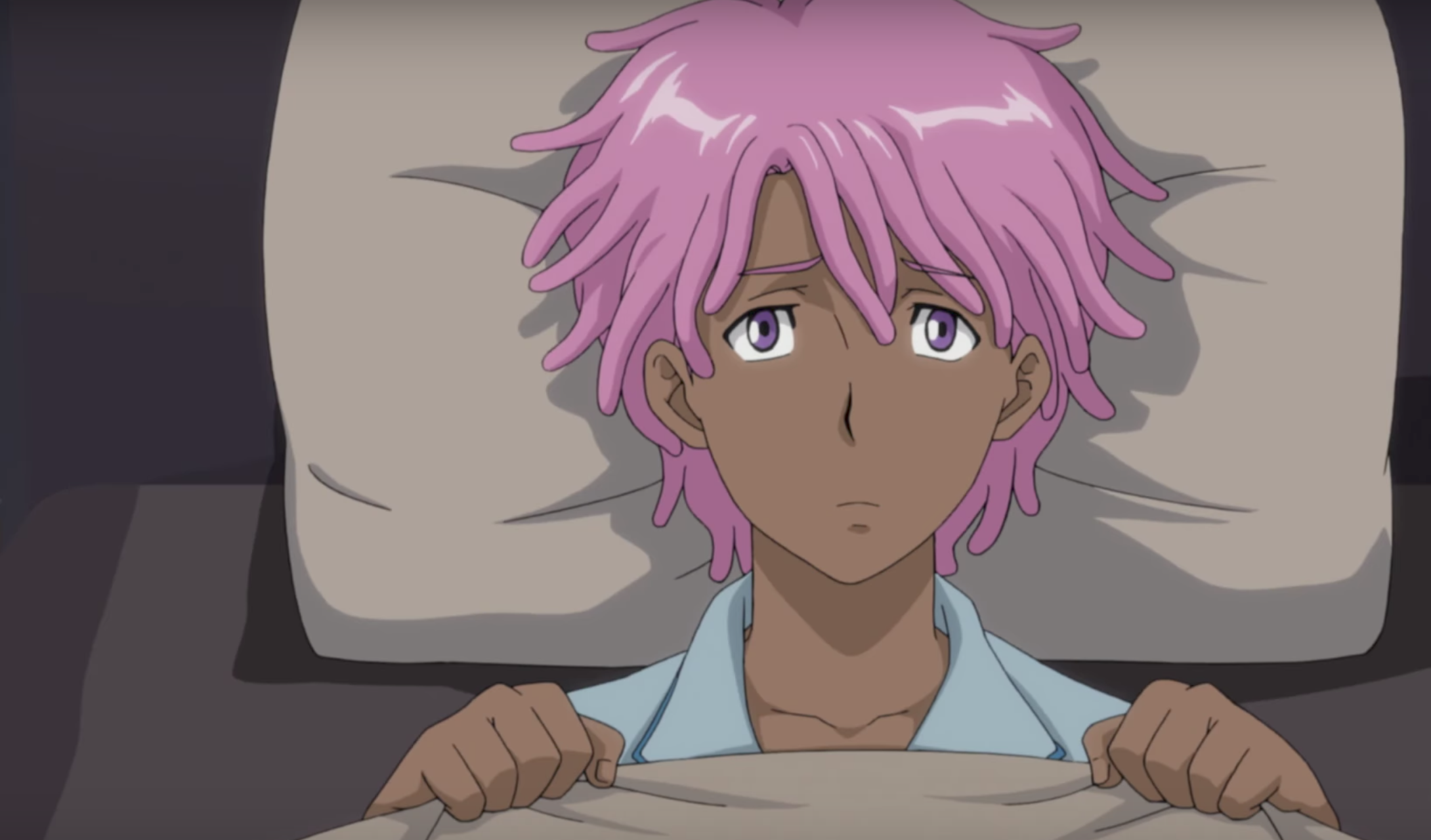 In the most bizarre news I’ve heard in a while, Netflix has released a trailer for Neo Yokio, a cartoon created by Vampire Weekend’s lead vocalist and guitarist Ezra Koenig and starring Jaden Smith.

Including a baffling list of actors and actresses including Jude Law, Susan Sarandon, Steve Buscemi, Jason Schwartzman, Tavi Gevinson, and Desus & Mero, this Netflix original is touting itself as an “anime” about a pretty magical demon hunting rich boy who lives in the greatest and most culturally diverse city in the world with his robot butler. The premise alone would be enough to make me wary of the project, not to mention Netflix once again attempting to appeal to anime fans in baffling ways, but the awkward voice acting and animation that reminds us of Studio Deen’s other pratfalls wipe away any positive expectations. The possibly good idea of a modern or near future setting with occult aspects is undermined by the characters flying around and shooting lasers Dragonball-style and awful writing that can’t decide between  chuunibyou gems such as “She’s possessed? That sucks,” “I’m grieving the death of a relationship,” and “Win, lose, we’ll all be equal in the grave” or attempts to be relevant to the urban youth such as “Yo, we gotta teach these old money fuckboys a lesson.” While it may be too early to judge to plot itself based on just a trailer, based on everything else I’ve seen in these two minutes I’m going to stick with my assumption that it will be lackluster.

Even putting aside this being yet another attempt at Americanized anime that promises to awkwardly shove anime cliches into an otherwise Western project, this looks like it’s going to be bad in the same way as Netflix’s Death Note: not only bad from a technical standpoint, but perhaps even worse, bad without being entertaining. Some people are claiming that this is meant to be a parody of anime, but at best the trailer fails to portray this entirely and at worst it’s a case similar to how Tommy Wiseau reclassified The Room as a black comedy in response to audience reactions. While you could argue that I’m being too critical of what is just a promotion, as someone who is (presumably) the target audience by virtue of enjoying anime, I have no interest in watching this series in the slightest.