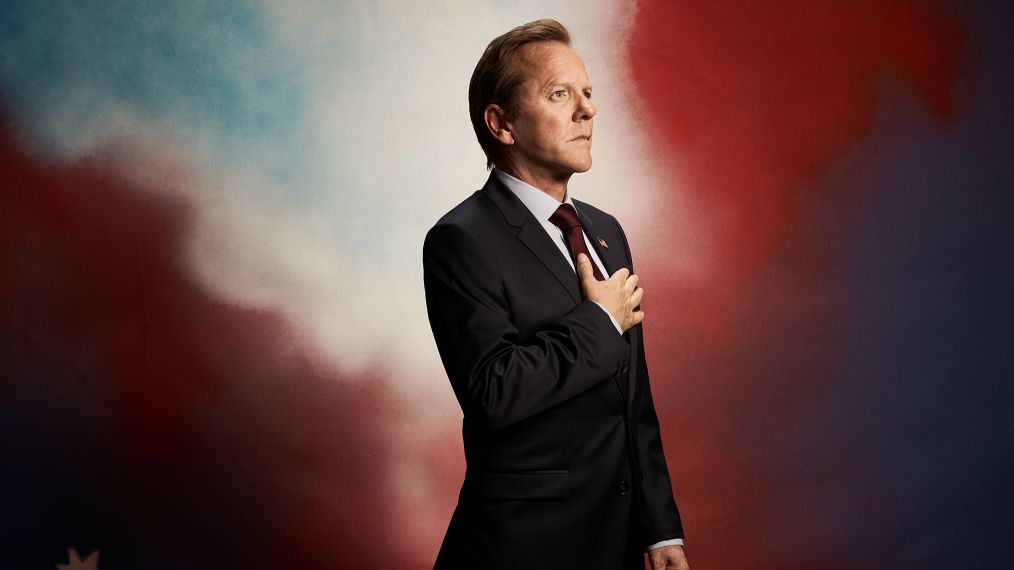 Netflix gives and Netflix takes away. After one season, the streaming platform has cancelled Designated Survivor. What a shame.

Designated Survivor aired on ABC for two seasons before being cancelled and revived at Netflix. The show followed President Tom Kirkman (Kiefer Sutherland) try to navigate politics while being the unelected President.

Season 3 on Netflix saw a rebirth of sorts for the show. The writers were able to make the show more realistic in terms of allowing real emotions to be expressed on the show.

Sutherland released a video statement about the show’s cancellation:

“I wanted to take a moment to thank everybody for their incredible support with Designated Survivor. The third season is the final season. You guys have just been amazing. It was an honor to play Tom Kirkman and thank you so much for supporting it through the three seasons we got to do. All my love thanks a lot.”