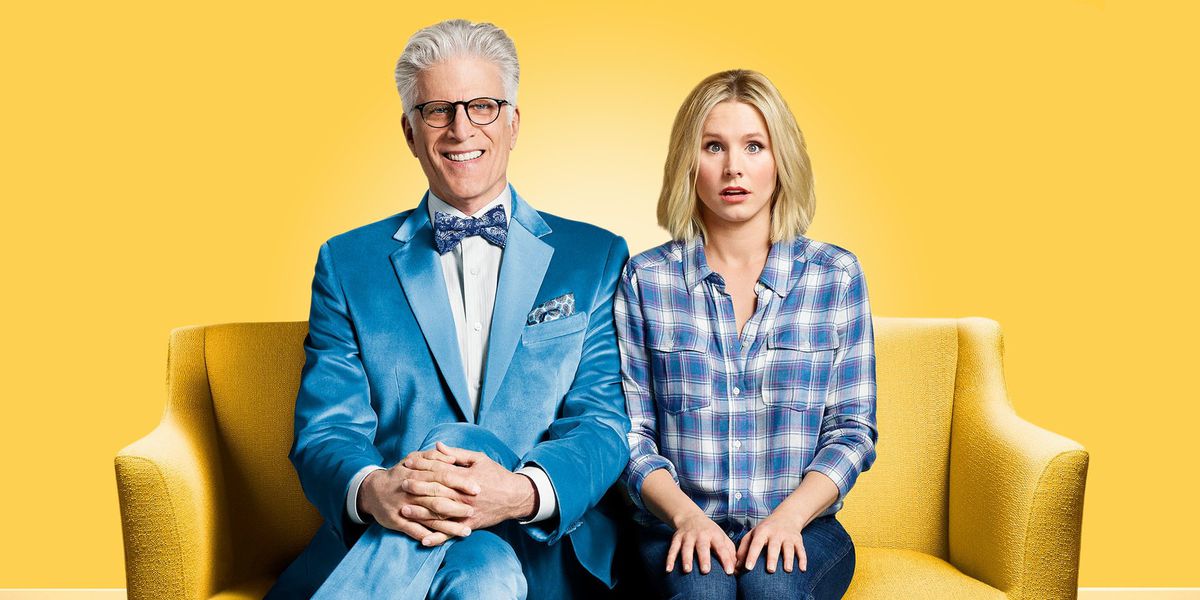 NBC’s hit sitcom, The Good Place is set to end after its fourth and current season, announced the show creator Michael Schur.

“After The Good Place was picked up for season two, the writing staff and I began to map out, as best we could, the trajectory of the show,” he said. “Given the ideas we wanted to explore, and the pace at which we wanted to present those ideas, I began to feel like four seasons – just over 50 episodes – was the right lifespan.”

While Schur has been tempted to expand on that, he has decided against doing so.

“At the end of the day, we don’t want to tread water just because the water is so warm and pleasant. As such, the upcoming fourth season will be our last,” he stated.

What are your thoughts on The Good Place ending?