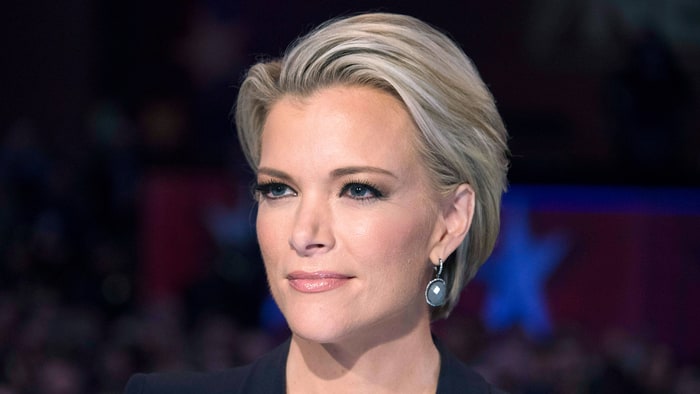 NBC spent a lot of money a few years back to lure Megyn Kelly away from her longtime home of FOX News. Now, just shy of two years, the Megyn Kelly experiment seems to have ended over controversial comments made by the morning show host.

Kelly joined NBC in January 2017, just weeks before President Trump’s inauguration, and since then really didn’t move the needle the way NBC had hoped.

Megan Kelly Today took over the 9 a.m slot of the Today show. It really seemed to me that Kelly never really found her voice on the less political talk show.

On Monday, Kelly made comments about how it wasn’t bad to use blackface in a Halloween costume, as long as it was respectful and part of a costume. Kelly was instantly ridiculed for the comments. Now, she’s reportedly out of her talk show.

And NBC executive saying “Kelly’s out. You will never see her on NBC again”.

Here’s the kicker: IF NBC decides to fire her, she will walk away with $70 Million. NBC will have to pay her $70 Million, the remainder of her contract at NBC. Kelly will get an extended paid vacation to go away for a while.

Another report states that Kelly went to NBC News head, Andy Lack, to ask if she can do more hard news rather than feel good stories and was turned down. Now, rumors are swirling that Kelly might be headed back to Fox News – which is where she was for 14 years prior.

What do you think about the Megyn Kelly firing from NBC?