MTV VMA 2016: Who Took a Moonman for the Best Dressed? 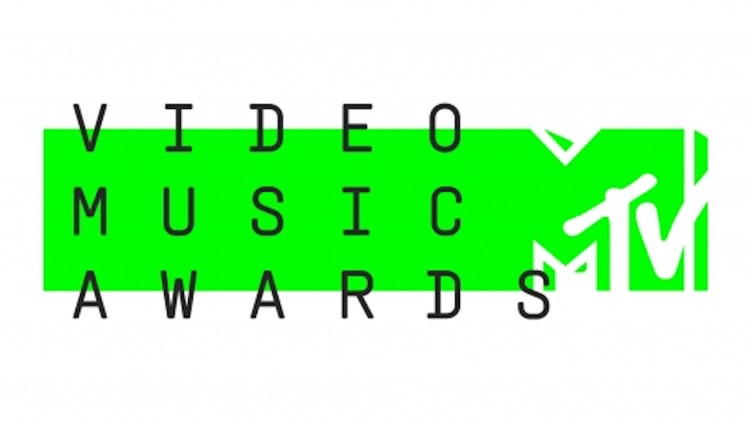 The MTV Video Music Awards always brings out the hottest stars to the red carpet. It’s a time where we have all of our favorite celebs together under one roof, presenting/performing. It is also the time where we see these hot celebs in their best, and some worst, forms. Let’s take a look at the best and worst dressed from last night’s MTV VMAs.

Last night’s VMA appearance was a big deal because it was the first time since 2007 that she was taking the stage! She looked amazing walking the carpet, and even posed with G-Eazy, whom she was sharing the stage with later that night.

I don’t even really need to explain this, these women are always killing it!

Fresh from her breakup, then makeup, with Diddy. Cassie showed up wearing a grey blazer… just the blazer, and gold pants, with neon yellow hair.

I love Cassie, but wow, this is a big no-no for me. Only she could kind of pull it off… kind of…

Considering that her husband is Kanye West, and that normally she dressed really well. I am not sure about this look. Like, what is it exactly? Who knows. But I’m not feeling it.

Okay, at first, I was unsure how I felt about this outfit. But after looking at it a little more, look at how happy they both are. And she’s pregnant! I completely admire the fact of how confident she is, and how beautiful she really looks. Props to her, I love this!

Okay, seriously? What even is this? It’s the Video Music Awards, if it was the Movie Awards, I guess I could let it slide… no even then I don’t think I could. It’s a little weird that this was her outfit of choice. But hey, whatever floats her boat, or makes her feel wonderful?

…That was so bad.

Okay, I love Beyoncé, like LOVE, and she slays at everything. But this outfit I’m still unsure about. Don’t get me wrong, that color is nice on her and she looks good. BUT I don’t completely understand it. Little Blue looks adorable, so I had to make sure I mentioned her.

Okay, can I just say how AMAZING Nicki looks?! Like this color, the dress, everything. A++

Normally with Amber, there’s a 50/50 chance of it being bad, this however works for her. I think this deserves to be on the best dressed list.

Over the years, Ariana has definitely evolved into a Dangerous Woman. Although I wouldn’t particularly wear this outfit, it works for her, and she looks great in it.

I don’t even know what this is supposed to be. Definitely an F, unless she’s going for that Bullfighter look on purpose… then A+.

Honorable mention, another person that slayed, RIHANNA. Don’t even need to show pictures for that because she slays in anything and everything. Girls got it all. Even Drake.

If you missed the VMAs be sure to head over to MTV.com for highlights of the night’s performances and winners!