Morgan Freeman to the Nutcraker with Misty Copeland? 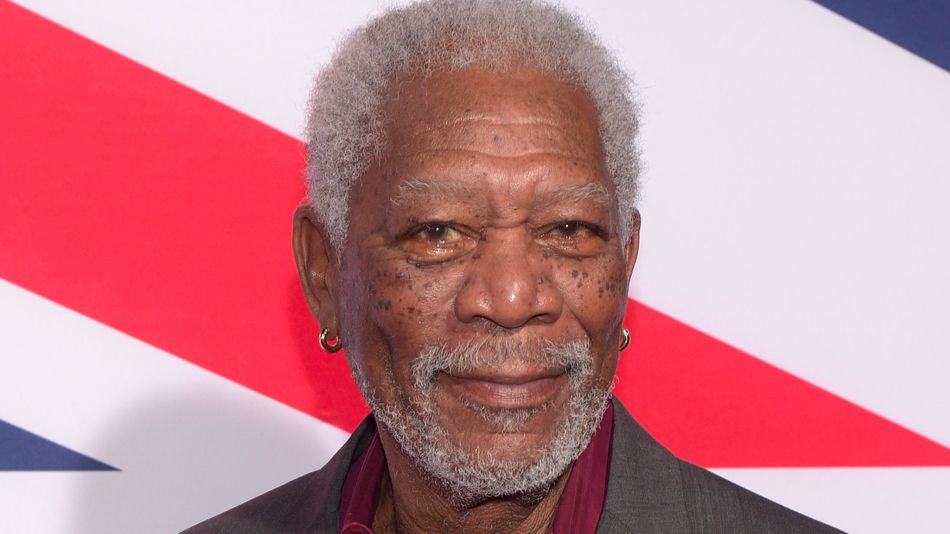 Rumor has it that Morgan Freeman is in talks to join Misty Copeland in the new Disney action movie, The Nutcracker.

According to The Hollywood reporter, Freeman is in negotiations to play Drosselmeyer.

The Nutcracker was originally a ballet by Tchaikovsky, and Disney’s venture will be the show’s first live-action film. Unlike the ballet version, the film will only have one dance sequence, which will feature ballerina Misty Copeland.