Miro signs a new contract with All Elite Wrestling 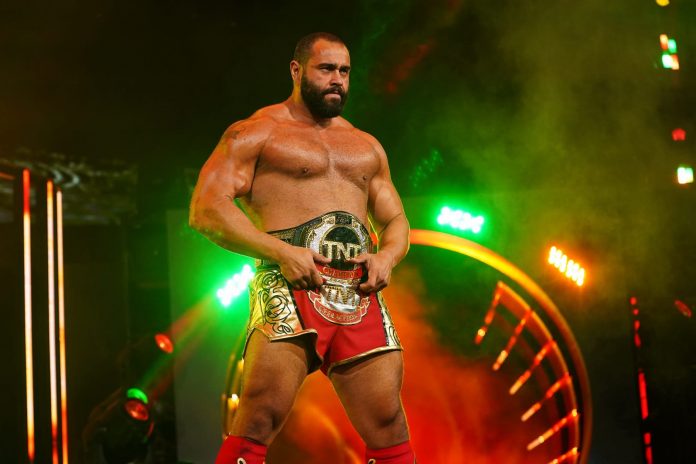 All Elite Wrestling star Miro has reportedly signed a new contract with the company, SEScoops reports via Fightful Select.

According to the report, Miro and AEW came to terms late last year but just recently put pen to paper. The deal would keep Miro with AEW through 2026.

Reports state that Miro’s original contract with AEW was set to expire this Spring.

Miro is reportedly healed from his hamstring injury suffered around the time of his match against Bryan Danielson in November.