Cyrus’ boyfriend, Cody Simpson, took to social media to announce that Cyrus had the surgery. Simpson stated that the surgery was a “success”.

Cyrus was hospitalized in October for tonsillitis in October. She announced then that she was taking a break from writing new music and singing until after the surgery.  Cyrus has released one EP our of 3 called She Is Coming.

As part of her recovery, Cyrus will need to go on a strict regimen of no talking or singing for a few weeks. 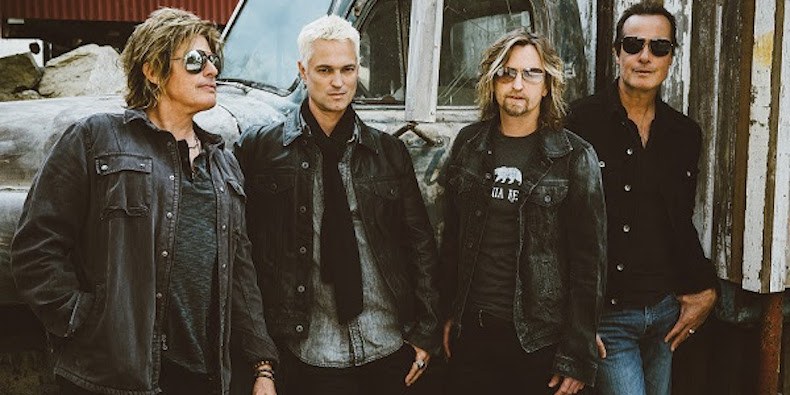