Miley Cyrus fired from the Voice? 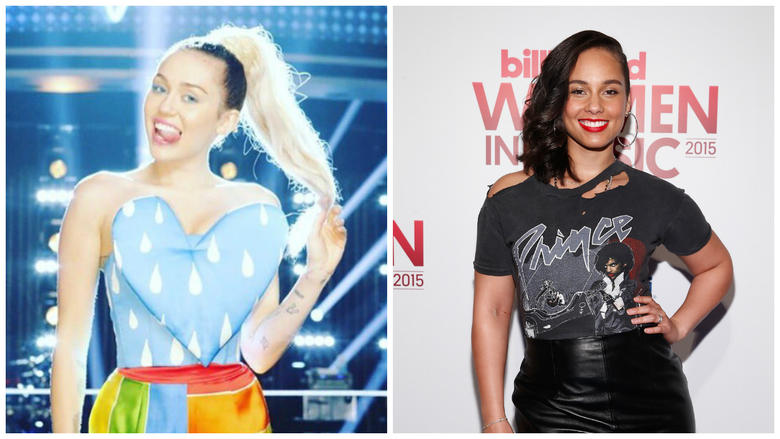 Miley Cryus was recently announced as the season 11 Coach of NBC’s mega show, The Voice. And just as quickly as that hire happened, she may have been fired.

Rumor making the round today is that Adam Levine does not get along with Cyrus and wants her gone. While that may be true, Levine doesn’t have as much pull at the show. Fellow co-coach Blake Shelton has more pull being paid more and having Gwen Stefani in his corner.

Stefani is actually the name being thrown around to replace Cyrus.