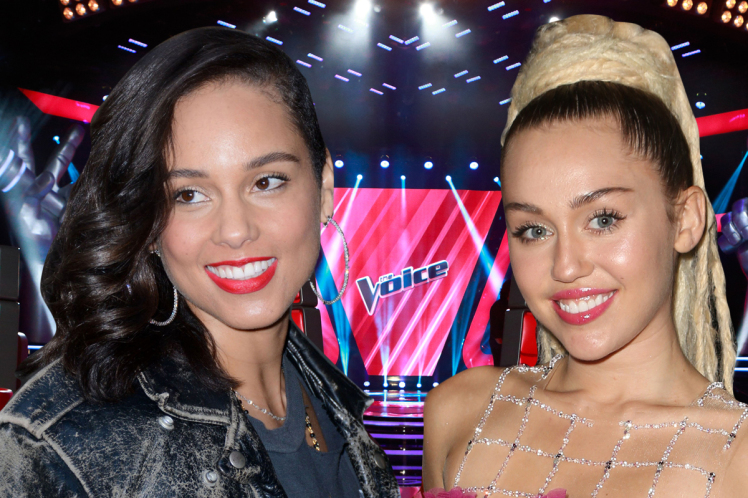 Miley Cyrus has done a great job at helping out with the coaches on season 10 of the Voice. She’s done such a great job that she has been offered a spot to be on the Coaches panel during season 11. Cyrus will replace Christina Aguilera and Gwen Stefani while Alicia Keys will be replacing season 8 Champion in Pharrell Williams.

The announcement of Cyrus joining the Voice has brought people to protest the show and call for Cyrus’ immediate withdrawal from the show. However, there is also much support for Cyrus to join the cast. There is no real controversy with Keys joining the crew. If anything, Keys is being praised to be joining the Voice.

What do you think about Miley Cyrus and Alicia Keys joining the Voice?