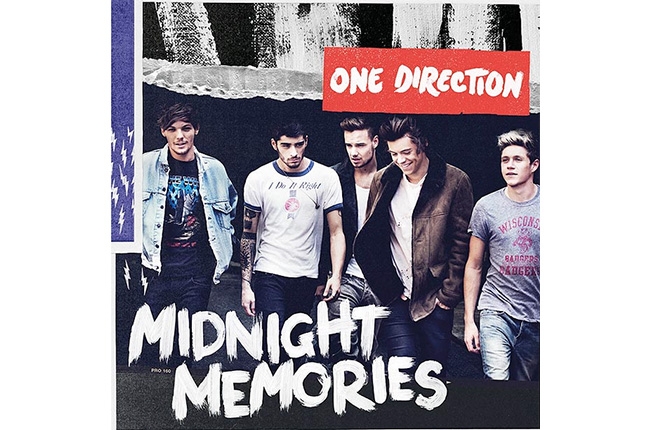 Last time it was the music video of “Live While We’re Young” and the song “Diana”, now it’s a WHOLE album from boy band, One Direction!  ‘Midnight Memories’ was leaked a week before the scheduled release date.

The premature release of LWWY sparked a controversy in the 1D fandom, where it placed the fans who haven’t watched the video before the release date the “better fans”.  But this is a whole album available for free download to anyone.  According to what I see on Tumblr everyone is downloading it as fast as they can!

But why does this keep happening to One Direction?  Is it the same person?  Or possibly a super fan has the ability to hack into computers that have the album files?  I’m sure the fans are thanking the mistake for getting the album to them early!

From what I’ve heard of the album, 1D have taken on a new genre being completely different from their other 2 albums having more rock than pop on the tracks.

The tracklist to the leaked files is as follows:

Personally I’ve taken a shine to Right Now, Little Black Dress, Does He Know? (which sounds a lot like ‘Jessie’s Girl’) & Half A Heart (which the music sounds like their older song ‘More Than This’) as my favourite’s for the time being.

Feel free to tweet me what your favourite Midnight Memories track is!  @DeeEmilia