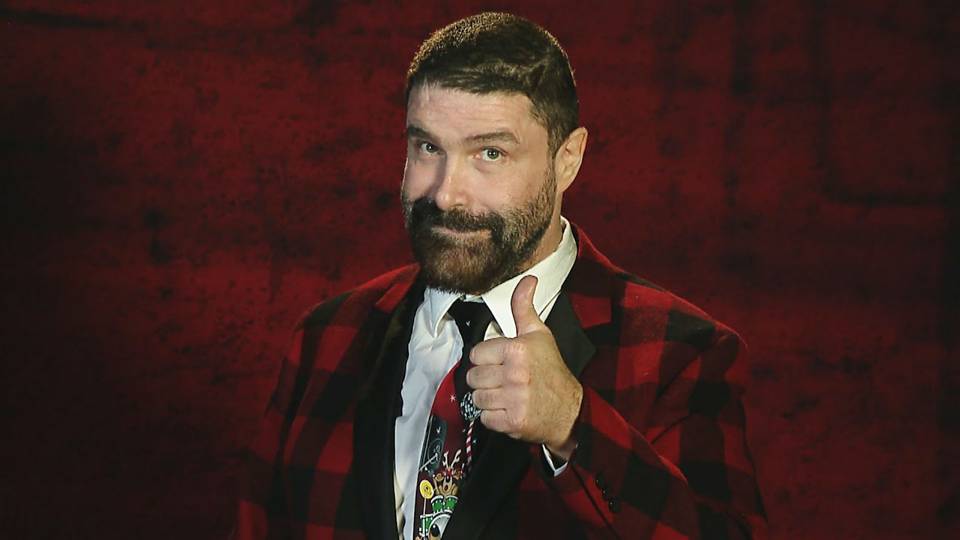 WWE Hall of Famer and Hardcore Legend, Mick Foley, is coming to the WWE Network with a new special.

Mick Foley: 20 Years Of Hell is coming to the WWE Network immediately after the Hell In A Cell pay-per-view.

Foley has been on tour talking about his fall off the top of the cell structure. This special is one of those tour dates specifically filmed for the WWE Network.

Foley will also be appearing on Monday Night Raw this week to help promote the WWE Super Show-Down in Australia.