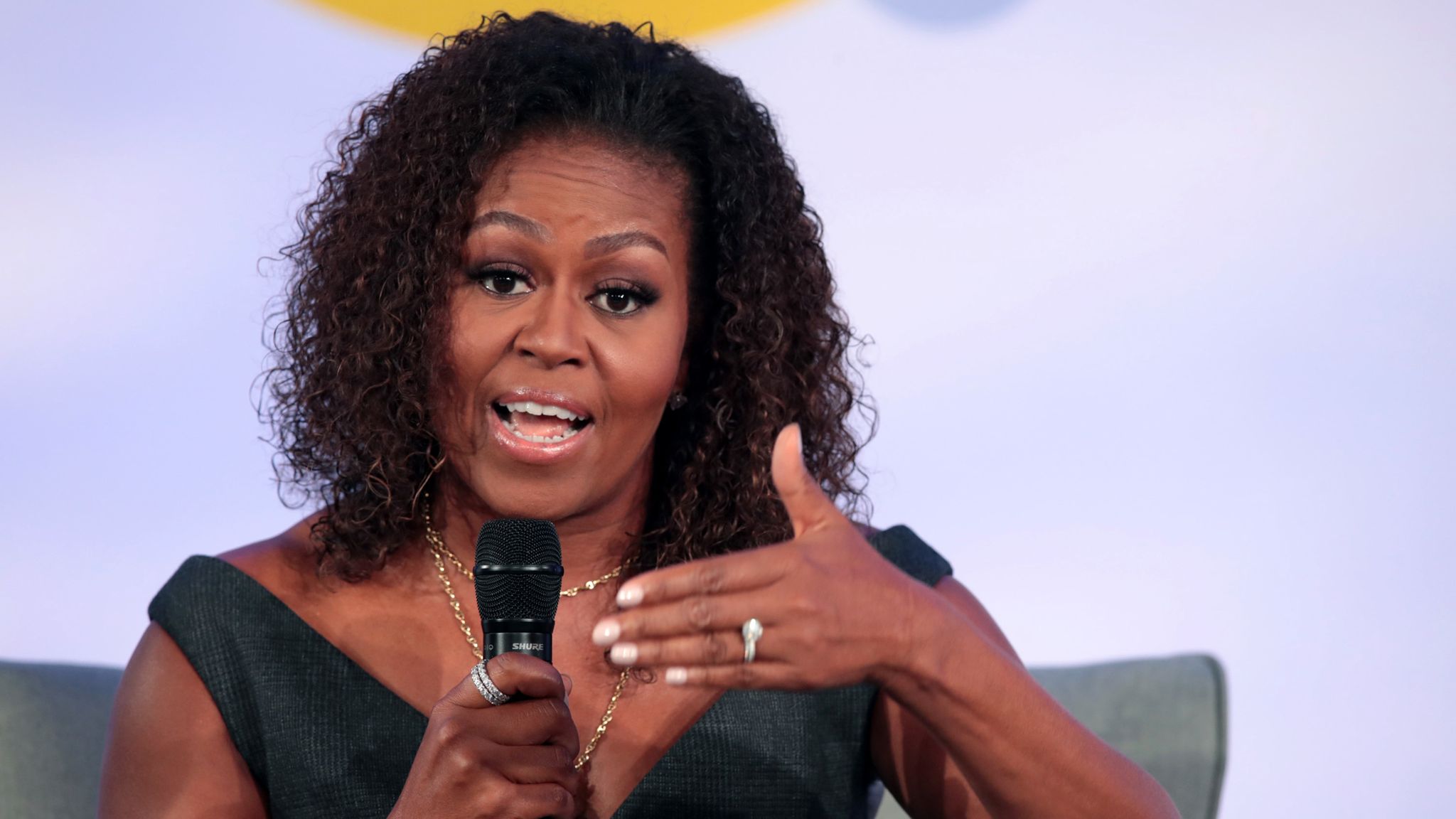 Michelle Obama’s self-named podcast will feature her husband and former President Barack Obama as the shows first guest. The Michelle Obama Podcast will debut on July 29 on Spotify.

The Obama’s production company, Higher Ground Productions will be producing the show that will focus on “an intimate conversation about community, the love that powers our relationships, and their life after the White House.”

“Given everything that’s going on right now, from the killings of George Floyd, Breonna Taylor, Ahmaud Arbery and the ongoing protests and conversations that are testing our patience — and our consciences … not to mention all the challenges we’re experiencing due to the pandemic, I think that these days, a lot of people are questioning just where and how they can fit into a community,” Michelle Obama says at the beginning of the first episode, before introducing her husband.