After Tulsi Gabbard announced her bid for the presidency earlier this year, Americans didn’t see it as something unprecedented. The Democratic field of presidential hopefuls was crowded enough to notice the difference. She was an unknown Representative from Hawaii with not an impressive legislative achievement to show off. On top of that – a disturbing for a Democrat trail of opposing same-sex marriage and working for an anti-gay organization founded by her father, Mike Gabbard. Even though Tulsi Gabbard wholeheartedly apologized for her past as her views evolved over the years into the support of LGTQ equality, some liberal voters didn’t find it convincing. It’s hard to say if that was the reason behind low polling that barely qualified her for the Democratic debates. If some Democrats had any second thoughts about her that translated into backing Gabbard’s platform, she can find her support dwindling after she voted “present” on Trump’s impeachment. Can a few stinging headlines blasting Gabbard for crossing party line hurt her campaign? It’s too early to say. But if the last few years taught us anything it’s that Gabbard is not your ordinary Democratic candidate.

“Throughout my life, whether through serving in the military or in Congress, I’ve always worked to do what is in the best interests of our country,” Gabbard wrote explaining her vote on the House floor. “Not what’s best for me politically or what’s best for my political party. I have always put our country first. One may not always agree with my decision, but everyone should know that I will always do what I believe to be right for the country that I love.” It takes some courage to break with the party on such a divisive matter as impeachment. However, that vote was not in favor of the President either. Gabbard still considers Trump “guilty of wrongdoing.” And yet she defied the choice she was given, urging others to escape “the zero-sum game mindset.”

Having been the youngest legislator ever elected in the state of Hawaii at just 21, Gabbard became the first woman to finish the Accelerated Officer Candidate School at the Alabama Military Academy as the Distinguished Honor graduate in its history. She was also twice deployed in the Middle East, serving as a legislative aide to Sen. Akaka between the tours. Being a veteran, Gabbard built her campaign in part on the pledge to end regime change wars. As she said before, opposing such wars was her motivation to run for Congress in the first place. Gabbard has been touting her foreign policy as anti-interventional, which can put her squarely on the left.

This doesn’t mean though that she is against wars completely. “In short, when it comes to the war against terrorists, I’m a hawk,” she said in one interview in 2016. The Congresswoman also heavily criticized Barack Obama for his refusal to link ISIS with radical Islam. This position got her in hot water: she got accused of Islamophobia, a stance she vehemently denied. Later she came under fire from both the left and the right for her meeting with Bashar Al Assad while touring Aleppo in 2017. She defended her position, refusing to apologize for an attempt to better understand the problems that led to the Syrian conflict.

Gabbard’s position on foreign policy is not the only thing Establishment has problems with. She endorsed Bernie Sanders back in 2016, in part, again, because she saw him more interested in keeping the peace than the other candidate. “We can elect a president who will lead us into more interventionist wars of regime change, or we can elect a president who will usher in a new era of peace and prosperity,” she said in her statement. She didn’t call Hillary Clinton by name, but it was clearly understood who she meant. This hasn’t gone unanswered. Clinton allegedly insinuated that Gabbard is being groomed as a third-party candidate by the Russians during a podcast last October. Congresswoman didn’t wait long with a fiery respond, accusing Clinton of plotting to destroy Gabbard’s reputation: “You, the queen of warmongers, embodiment of corruption, and personification of the rot that has sickened the Democratic Party for so long, have finally come out from behind the curtain.”

This is not the first time Tulsi comes after an establishment candidate. During the second Democratic Debate earlier this year, she slammed Kamala Harris hard, ripping Harris’ record as a prosecutor and damaging her campaign. And after Harris tried to attack Gabbard on her appearances on Fox News later, Tulsi emerged practically unscathed. Gabbard was still rising the polls when Harris announced her drop out of the race.

Interestingly, despite Gabbard being a progressive with all political talking points that entail, she finds her support coming not exclusively from the left. “Gabbard’s supporters are also likely to fall outside of traditional Democratic circles,” concluded FiveThirtyEight. They also cited YouGov poll asserting that 24% of Democratic primary voters who back Gabbard’s campaign voted for Trump in 2016. Congresswoman checks all the boxes off for a progressive: she supports universal health care, federal funding for abortions and an idea to make community colleges free, advocates for rational gun control, favors environmental causes. However, her past and certain current positions, like on immigration, seem off-putting for some Democrats.

Gabbard is not afraid to lose that support if it means she can stand her ground while breaking with her party. As she said, her loyalty is to the country, not the party. She doesn’t hesitate to fire back as well. And she found some respect from conservatives for doing so. But it shouldn’t give an illusion that Tulsi Gabbard is a moderate candidate. She is still a progressive even if some on the left are puzzled by her positions. She is a paradox, but it’s only for the left to solve. 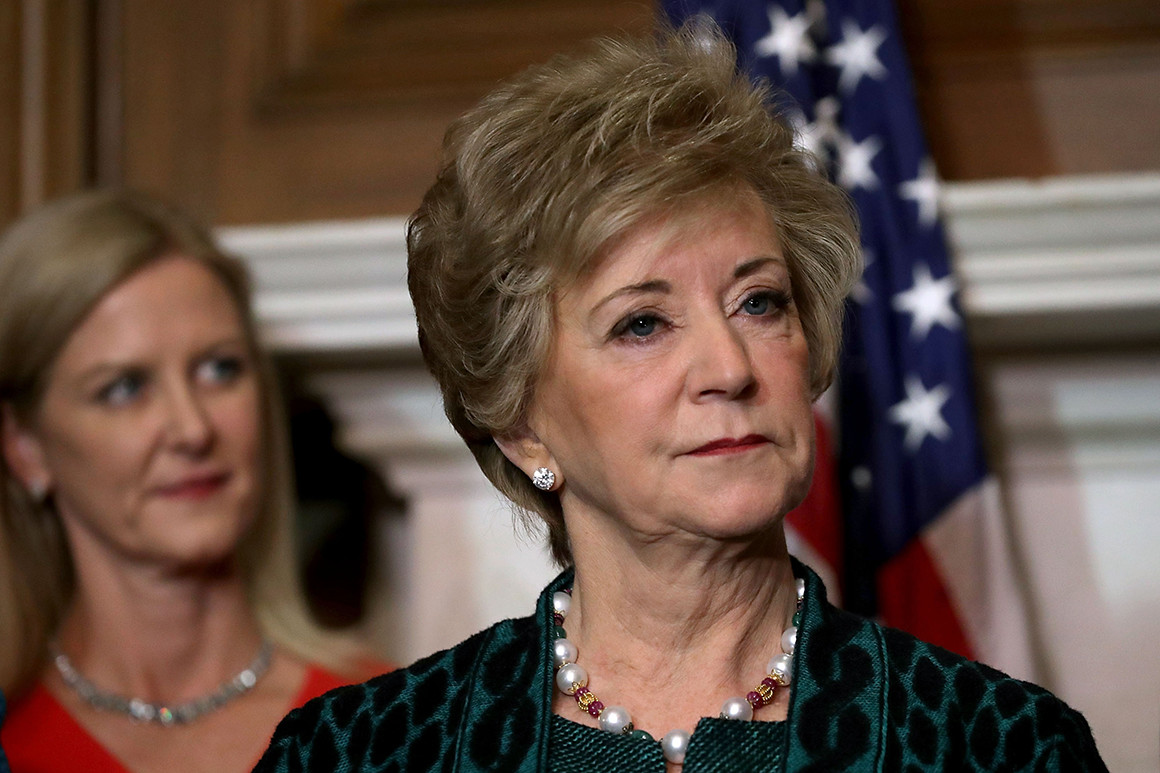