Meet Sigrid, the young Popstar who will be one of the biggest acts of the next decade 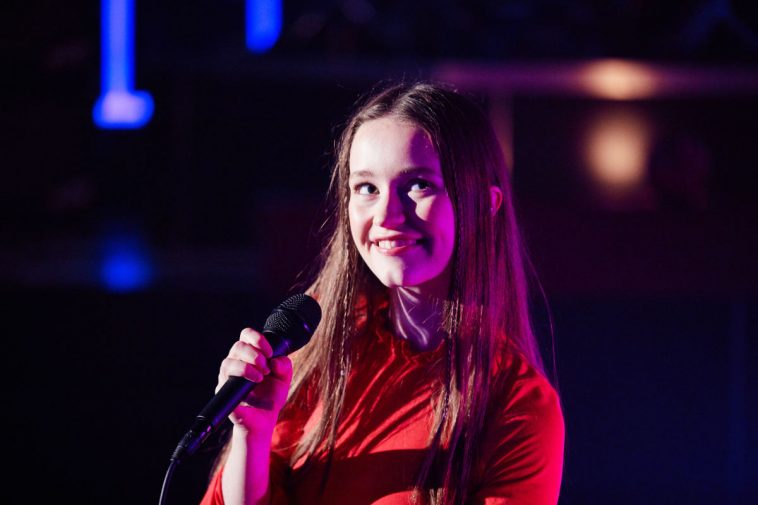 The music industry is constantly looking for it’s next big superstar. In the last few years, we’ve had a rush of new players in the pop music scene. I remember watching Demi Lovato on this Disney Channel mini called “As The Bell Rings” and now she’s one of the most influential people in the business. And Hailee Steinfeld came out of nowhere! Basically, music is always changing.

I would love to introduce you to Norwegian singer, Sigrid. The 20 year old singer is signed to Island Records and has a killer voice! Check her out on James Corden’s “Apple Music: Up Next” series.

She starts off with a cute innocent voice and then kills you with her raspy tone and insane vibe. We don’t want to kill her vibe at all.

Buy her EP on Amazon by clicking on the banner above!