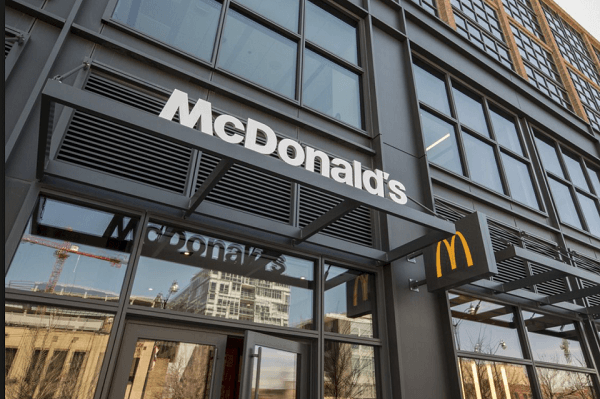 The fast food burger join announced the shut down and has promised to continue to pay the 62,000 Russian employees who would be hit by the stores closures.

McDonald’s CEO Chris Kempschinski praised the Russian workers saying “poured their heart and soul into our McDonald’s brand” in a letter to employees of the company.

Prior to the Russian stores being shut down, McDonald’s had shut down 100 stores in Ukraine. McDonald’s still pays those employees as well.

Coca-Cola has also announced plans to suspend business in Russia.