MAX Puts an Interesting Twist on a Classic 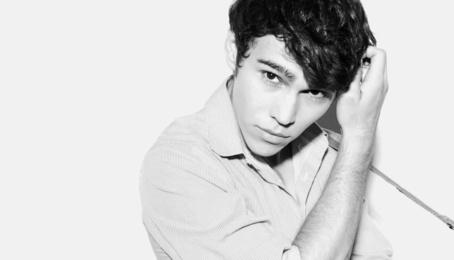 Singer/songwriter MAX released a cover of the classic “Tomorrow” from Annie the musical, just in time for its showing on the big screen. The cover was shot while on the road, as MAX has been touring with long time friend Hoodie Allen on his headliner tour People Keep Talking for the past few months. Since its release yesterday morning, the video has reached over 50,000 views. The slow rock rendition which features pal Nick Dungo on the ukulele gives the Broadway number a unique and soulful feel.

Now that the People Keep Talking tour has come to an end, MAX is working nonstop in the studio in the hopes of releasing a full album in the coming year.