‘Maury’ is going off the air 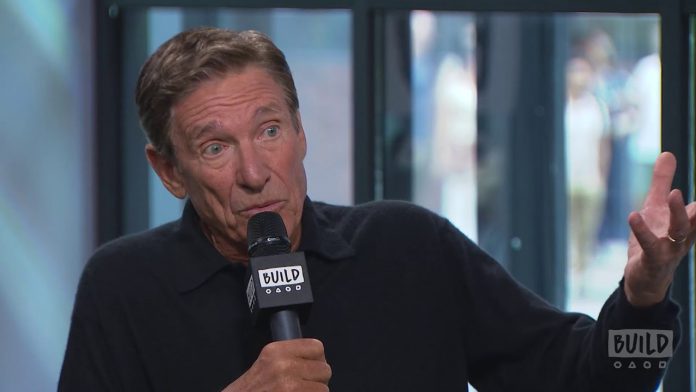 After a 31 years on the air, Maury exits broadcast television and will enter syndication for repeats. The show will end its run this spring.

Maury Povich has hosted this show for 31 years. 1991, The Maury Povich Show hit the airwaves under Paramount Domestic Television. It wasn’t until 1998 that the show began being called Maury when NBCUniversal began to produce the show.