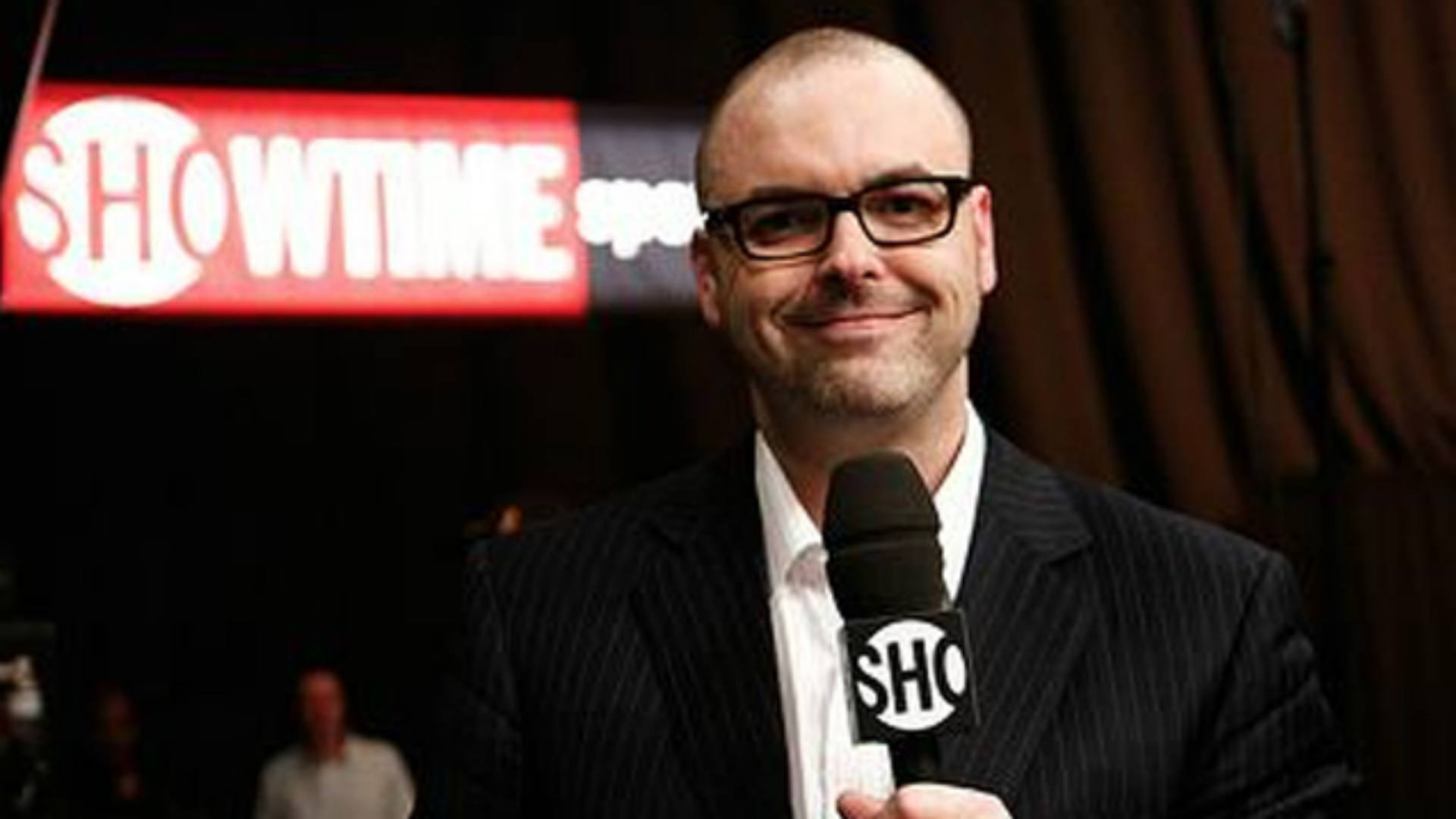 After having a rough start to the year, it seems like Mauro Ranallo has found a new normal for himself. The broadcaster was announced as the new voice for SPIKE TV’s Bellator MMA Promotion alonside Mike Goldberg of UFC fame. Now, Ranallo has confirmed that he will be calling the fight of the decade on Showtime: Mayweather v. McGregor.

Ranallo is the normal Showtime boxing commentator and will be at the booth for the fight dubbed “The Money Fight”.

We are happy to see Mauro Ranallo back behind a broadcast booth.