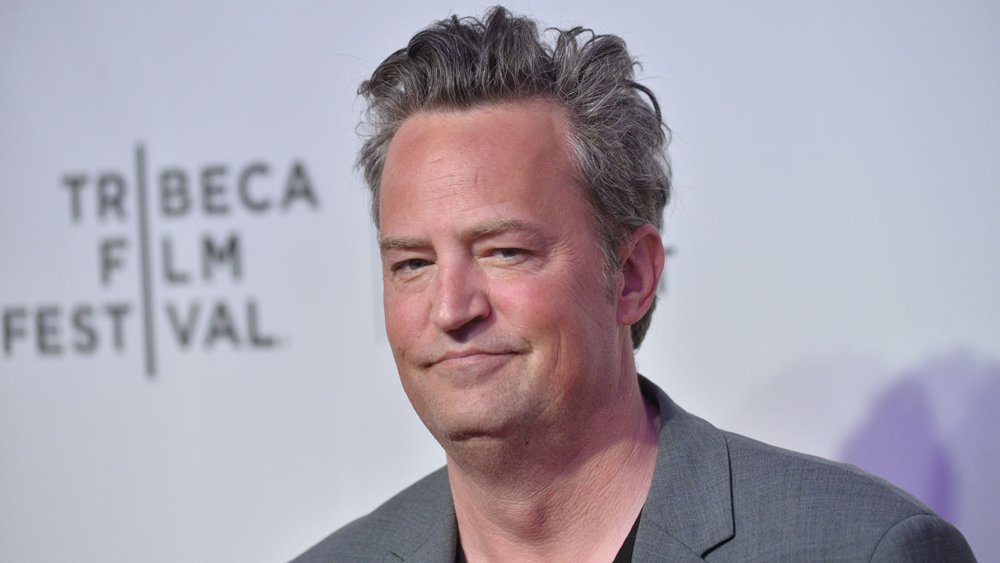 While the long-running sitcom “Friends” was a high point for Matthew Perry professionally, it was a lonely low point in his personal life.

The actor, now 43, opens up in the new issue of People magazine about his struggle with substance abuse and alcoholism, which he battled while playing the lovably sarcastic Chandler Bing on NBC’s iconic series.

“I was on ‘Friends’ from age 24-34,” Perry recalls. “From an outsider’s perspective, it would seem like I had it all. It was actually a very lonely time for me because I was suffering from alcoholism. It was going on before ‘Friends,’ but it’s a progressive disease.”

Perry was prescribed Vicodin after a Jet Ski accident in 1997, and he remembers that he “felt better than I ever felt in my entire life. I had a big problem with pills and alcohol, and I couldn’t stop.”

While he was “never high at work,” he does remember being “painfully, painfully hung over. Then eventually things got so bad I couldn’t hide it, and then everybody knew.”

Perry went to rehab twice, in 1997 and in 2001, and subsequently focused on staying sober by seeking treatment when he needed it.

“I finally got it. Something clicked,” he said. “You have to want the help. You have to be willing to change.”

These days, Perry is putting energy toward helping others, and he’s turned his Malibu Beach digs into a sober living facility for men called Perry’s House.

“In 2005 I bought this house because I subscribed to the theory of ‘If I just lived over there, I’d be fine.’ I’d buy houses and I’d move,” the actor said. “It was a classic case of trying to fix inside stuff with outside stuff. … Perry House opened about six months ago. So now that ego-driven mistake is being used to help people. How cool is that?”

The star’s latest project, “Go On,” has been shuttered by NBC, but that hasn’t robbed him of optimism. When he looks toward the future, he sees himself building a family of his own.

“I’d love to start a family,” Perry told People. “I think I’d make a great dad, and I think shortly I would make a great husband.”