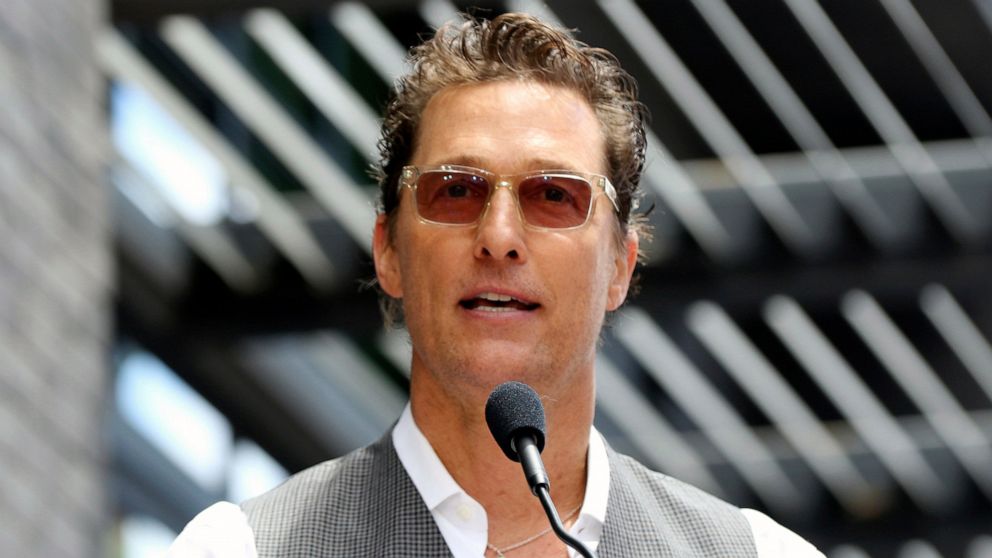 After more than a year of teasing a gubernatorial run in Texas, Oscar-winning actor Matthew McConaughey has decided not to run.

McConaughey said that a run for Governor was a “path that I’m choosing not to take at this moment.” His plan is to serve his fellow Texans in non-political ways.

“As a simple kid born in the little town of Uvalde, Texas, it never occurred to me that I would one day be considered for political leadership. It’s a humbling and inspiring path to ponder. It is also a path that I’m choosing not to take at this moment,” McConaughey said in his 3-minute long video on Instagram.

In a Dallas Morning News poll, McConaughey was shown to be beating Republican governor Greg Abbott by 8 points. The University of Texas, Tyler also had a poll out showing that McConaughey could win 44% of the votes in Texas.

Watch the video below: