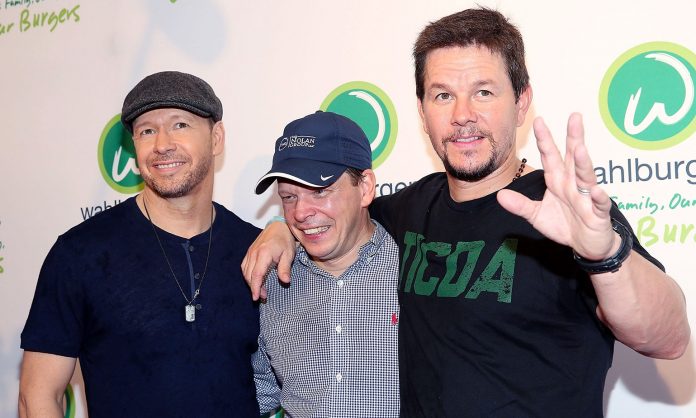 Wahlburgers is coming to AXS TV, according to Deadline.com.

AXS TV announced the acquisition of the reality series that star Paul, Donnie, and Mark Walhberg will premier on February 27 and air in 4-hour blocks.

Deadline says “Wahlburgers takes viewers behind the scenes of one of the country’s most high-profile restaurant chains, as acclaimed chef Paul Wahlberg works to build a burger empire with the help of his own personal entourage led by his talented brothers Mark and Donnie, and their beloved mother Alma. The series provides an intimate glimpse into the inner workings of the Wahlberg clan as they balance busy kitchen life with the pressures of international expansion, menu innovation, and a side of friendly family drama. Despite the trials and tribulations of running a major chain, the Wahlberg boys keep their trademark charm and sincere love for each other intact—proving that the only thing thicker than the burgers is the brothers’ unbreakable bond.”