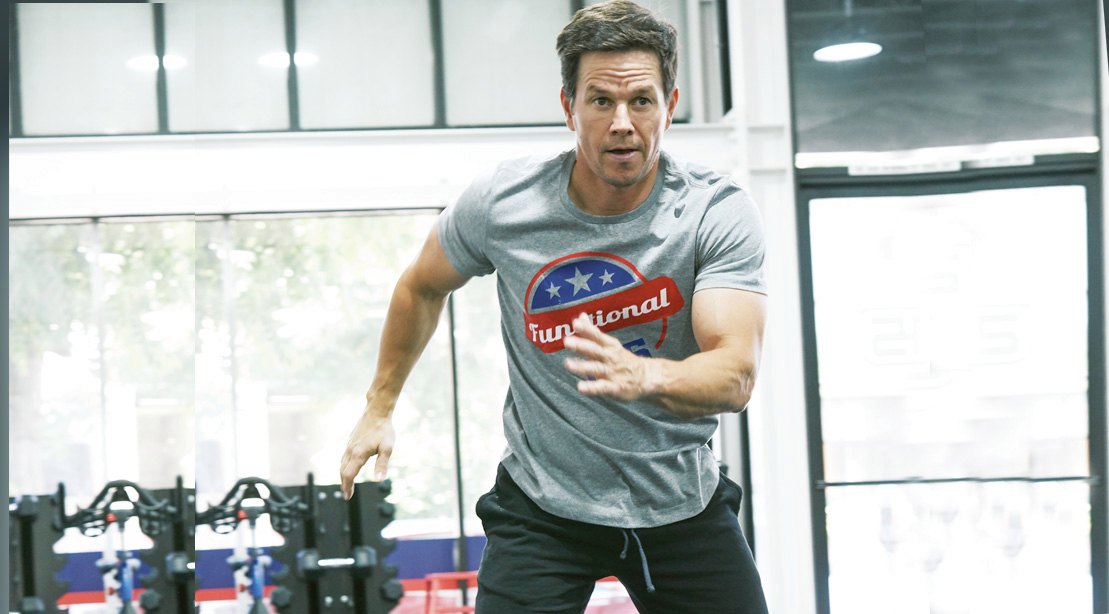 The New York posts says “F45 said on Wednesday it was aiming to sell about 20.3 million shares priced between $15 and $17 apiece to raise up to $345 million. About 1.6 million shares in the IPO are being offered by the selling stockholder, the proceeds of which would not go to the company.”

The company will trade on the New York Stock Exchange and trade under the ticker symbol “FXVL.”