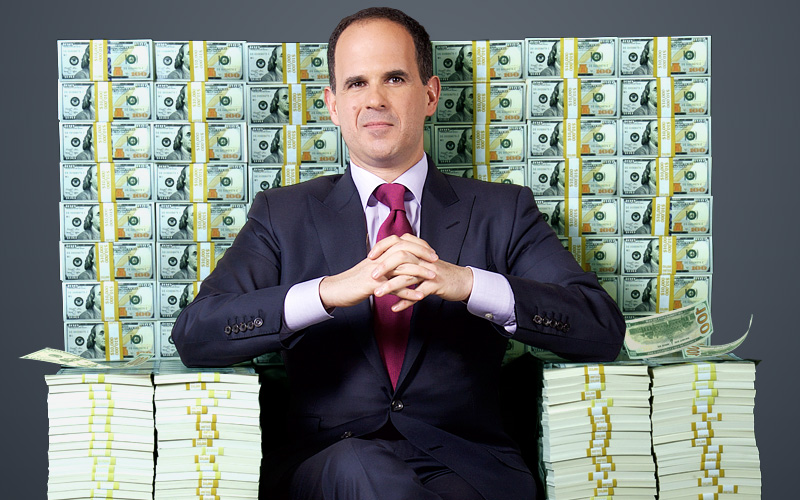 ENGLEWOOD CLIFFS, N.J. – July 27, 2017 – On CNBC’s hit primetime series “The Profit,” entrepreneur Marcus Lemonis puts his own money on the line to help save and grow struggling businesses. Now, he’s headed to California, following the recent passage of Proposition 64, a new law that will soon allow any adult to buy cannabis legally. This time, he’s here not to invest, but to explore the business behind what will soon be the largest legal marijuana market in the world.

In a special episode, “The Profit: Marijuana Millions,” airing Tuesday, August 8 at 10PM ET/PT, Marcus travels to California at a game-changing moment in the evolving acceptance and commercialization of pot in America. He meets with several pot entrepreneurs, from small-scale startups to multi-million dollar enterprises, all seizing on this extraordinary business opportunity.

“The marijuana industry is exploding as more states embrace the legalization of pot,” said Lemonis. “Whether this is a good investment opportunity or all a big risk, one thing is clear€ these numbers are impossible to ignore.”

His journey starts in the town of Desert Hot Springs, which recently faced the dire prospect of bankruptcy. The town is now poised for a comeback thanks to industrial-scale marijuana cultivation. There, Marcus meets local growers and finds himself surrounded by hundreds of thousands of dollars’ worth of marijuana plants.  These ventures and others in the industry face the threat of being shut down, as marijuana remains illegal under federal law.

Marcus looks at the world of cannabis-infused edibles, with a stop at the production plant of Kiva Confections, one of the largest manufacturers in the market. He also visits a small startup, Treat Yourself, run by two young women who operate out of a tiny home kitchen, striving to market a new and uniquely California brand: vegan, gluten-free, marijuana-infused tarts.

Marcus goes on to explore the revolutionary growth and development of marijuana retailing, beginning with a visit to MedMen, an upscale dispensary in West Hollywood with other stores in California and New York. He also goes along for a ride with a pot delivery service and sits down with an illegal pot dealer, who finds his customer base dwindling and his prospects darkened by the thriving, legal cannabis economy.