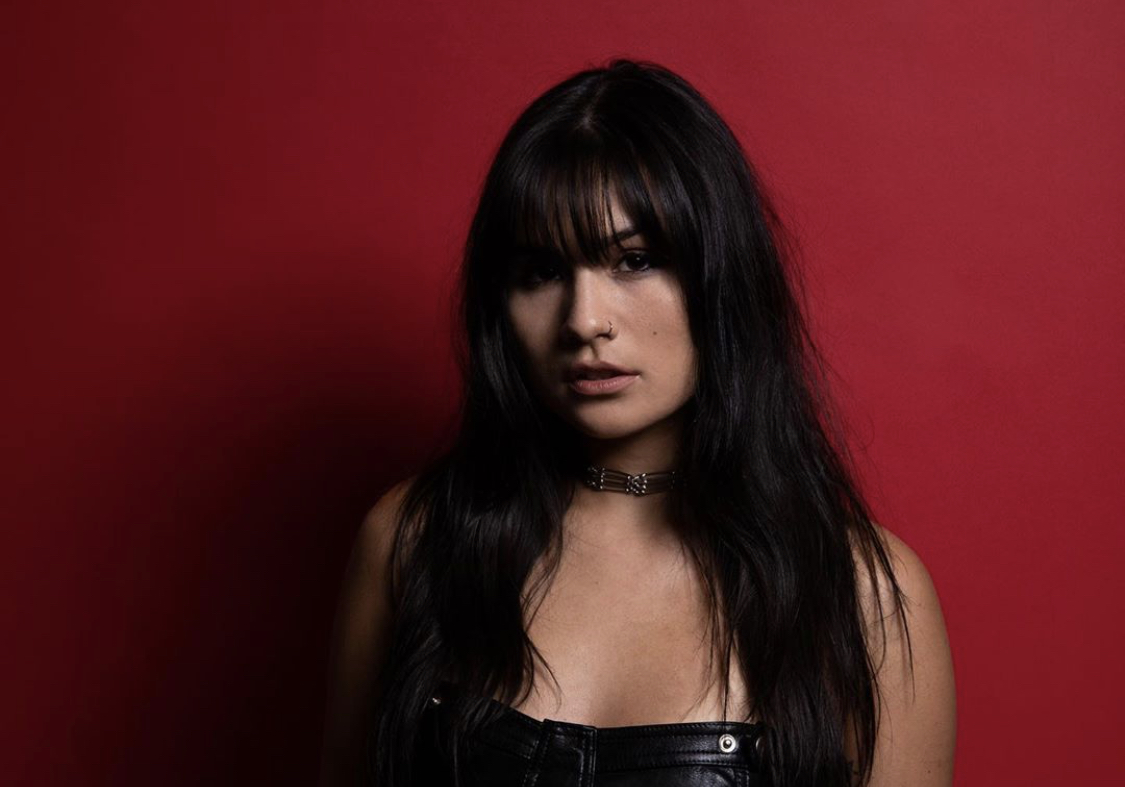 Los Angeles based pop-singer Kelsey Colbert would like to let you know that she is unimpressed with your dating profiles and “Bored with the Internet” in her new song.

Colbert, who is known to release somber pop-songs, has released her latest single, “Bored with the Internet” where she expresses her time in the Covid-19 lockdowns and wanting connection. Colbert told MultiMediaMouth that “during the first COVID Lockdown, I did what most single people did: swipe away the loneliness. Except, for me, it created anxiety.”

What came of her anxiety is this new song. This song actually surprised me. Not because I thought it was going to be a bad song or that I expected anything other than great things from Colbert but because it was a new sound for the songstress. I have written about her EP and her last single “REVIVAL” and Colbert had a sound. A sound that I could not figure out, to be honest.

What “Bored with the Internet” did for me was put me in a surprisingly good mood for a song about online dating and anxiety. Colbert says that while she wrote this song, she found “liberation.”

”What came from writing this song came a lot of liberation. Freedom from over analyzing or worrying about what other people would think and just writing for joy,” Colbert said.

There is a music video coming soon from the singer as well. The process of recording the soon to be released music video also brought a new appreciation to the singers looks and sexuality. Colbert told MultiMediaMouth that “recoding the video released so much shame that I felt about my body and sexuality growing up in the evangelical church.”

Colbert’s new single was an absolute joy to listen to. Like I said, it was a great surprise to get an up-beat, dance track from Colbert. I told the singer that this song is if The Jonas Brothers and Dua Lipa made a music baby and Colbert was that baby.

The song starts out with a somber sounding note and then instantly kicks into a high energy beat. I was literally struck by the change of tempo and energy and hooked by the music. Lyrically, Colbert does a really good job of showcasing her frustration with swiping on apps and seeking connections. In the second verse, Colbert eloquently wrote “Stuck between my needs and what I want/ don’t want to settle down but not ready to say goodbye.”

Colbert did a really good job showcasing the story of someone who is going around in circles on dating apps. She even puts the blame on the algorithms (for the record, I was impressed with how she was able to use ‘algorithm’ in a song). Colbert wrote “scrolling  in circles blame the algorithm/showing me old news I already seen him /thought I said no to you the first time around / but you keep trying to wear me down” and paints a picture of going toe to to with the dating apps algorithm.

Seriously, this song is so good. From the lyrics, the story telling, to the music itself, Colbert set a new standard for herself. I highly recommend that you download her new single on Spotify or Apple Music today.

Listen to “Bored with the Internet” Below: