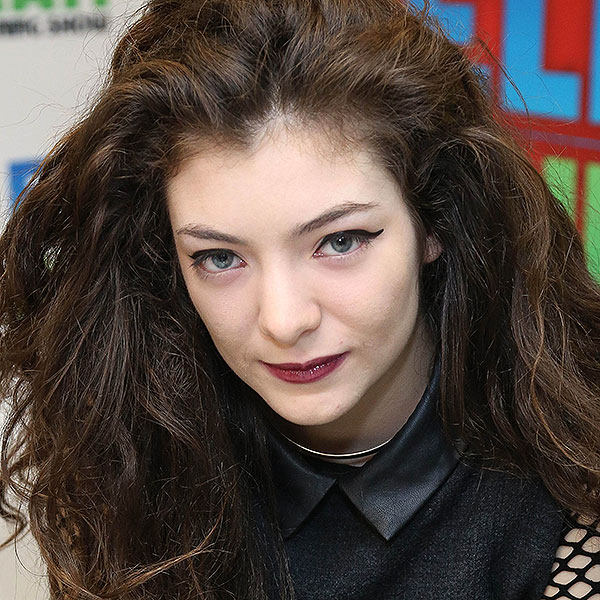 Lorde is a an up and coming singer/songwriter who’s hit single “Royals” is the top song on the charts. Her name is well known, and now we have more music from her.

The lead single from the album, “Royals,” has already become a hit for the 16-year-old, climbing to number three on the latest Billboard Hot 100 and topping a number of the magazine’s rock and alternative charts.