We’re certainly not short on teen movies, but James Ponsoldt’s feature offers a little more heart than you average romcom, and from the same writers who brought us the quirky 500 Days of Summer, we know what to expect.

Sutter (Rabbit Hole’s Miles Teller) is a self indulgent, self assured high school senior hiding behind a wall of confidence and comedy, he appears to breeze through life. However with a lack of ambition and refusal to grow up and mature, Sutter in fact has a deeply dark dependency on alcohol, which is gradually destroying his life. When his popular girlfriend dumps him, he naturally turns to booze, and quite literally ends up on the doorstep of cute but nerdy Shailene Woodley’s Aimee. As their friendship grows into something stronger, Aimee coaxes Sutter into living life to the full and seeking his potential, but as his darker past creeps in, their relationship is tested in more ways than one.

Having already been well received in the States, it also premiered at the Sundance Film festival garnering critical acclaim. A style and simplicity that’s warmly charming makes it stand out amongst all the other big budget romcoms flooding our screens lately. The Spectacular Now is refreshing though not without ignoring the deeper issues and not without flaws. The pace of the movie is slow, so if you desire more action than dialogue in your comedies then this isn’t the film for you. With saturated colours and muted tones, the quiet context of the film is purely focused on the leads and what they’re saying. Having said that, their characters are so well written, you care more for them than what’s happening around them, and effect of a good writer.

The two lead performances are sweet and engaging, little gems shining through the doom and gloom and with more grace and depth beyond their young years. Teller is largely unknown, with a few previously smaller performances in the Oscar nominated film Rabbit Hole and the fun musical remake of Footloose. He’s a great choice and a pleasant change of face. However it’s Woodley in particular whose the one to watch, her naturally likable sweet nature on screen is a breathe of fresh air giving us more of what we previously saw in her wonderful breakout performance in The Descendants.

With charming performances, The Spectacular Now is on a par with last year’s wonderful The Perks of Being a Wallflower. Woodley is the stand out performance in a rare little gem of a movie, that doesn’t shy away from the darker moments. It’s a film deservedly to be in the list of this year’s best features at The London Film festival.

The London Film Festival starts from the the 9th of October to the 20th with tickets still available at the festival’s official website. 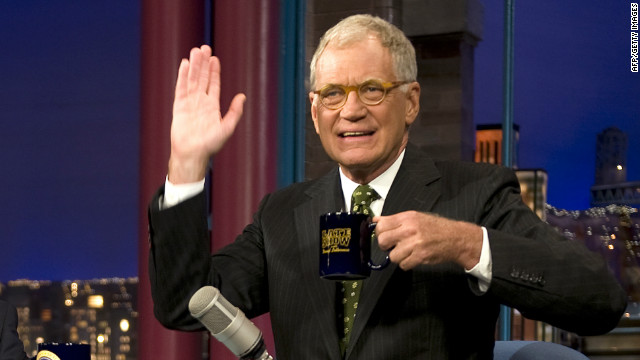