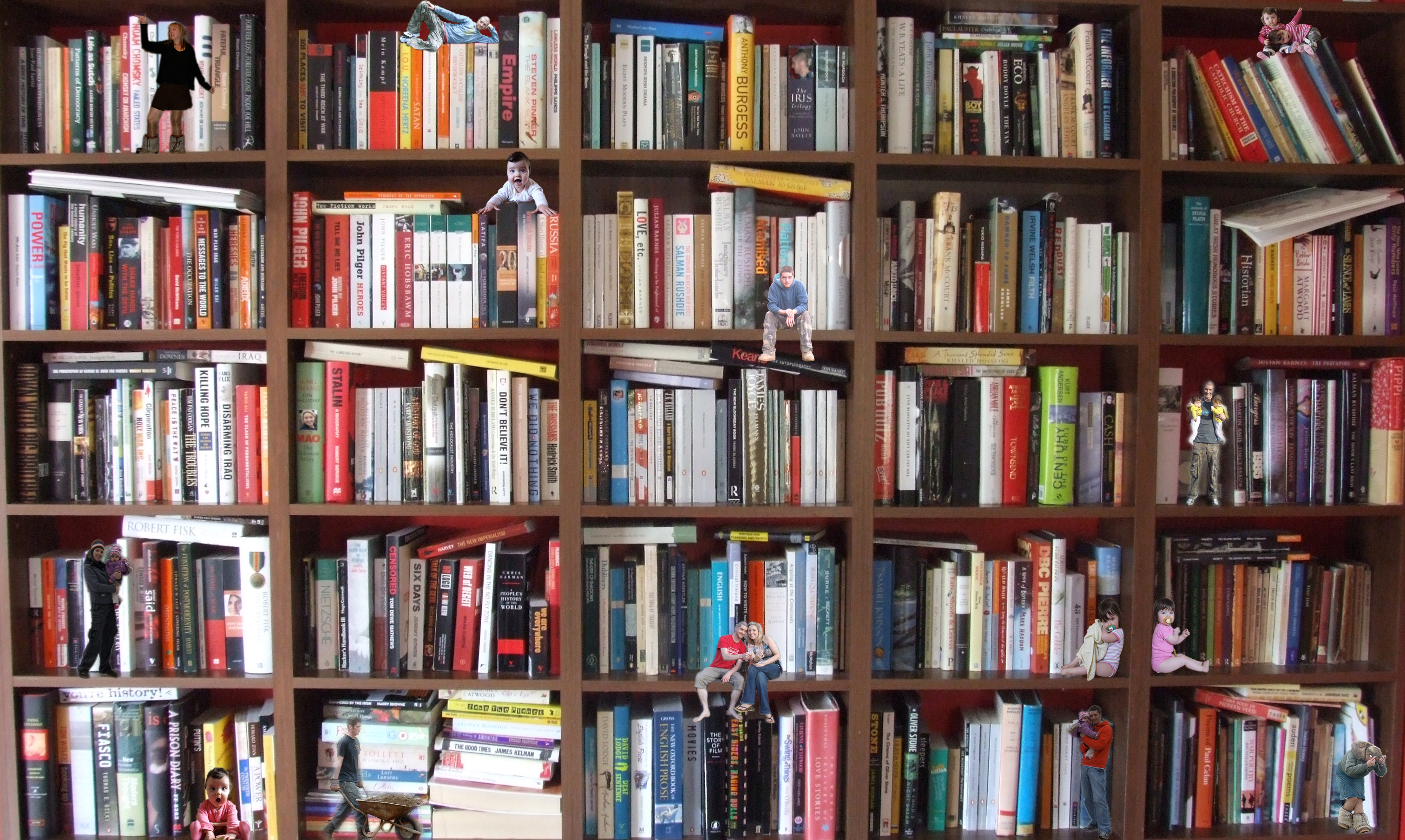 Recently on social media, I saw this screenwriters roundtable where one of the guests claimed that screenwriting is a “bastardized” form of writing. In context, I believe he meant that storytelling in that form on paper is useless in the end because films were not meant to be read. After all, we don’t see people going to the theater to read scripts, do we? I will attempt to expand on this idea with my own thoughts.

The oral tradition of myth-telling was past on from generation to generation before anything was ever written down thousands of years ago. As we look at scripts and stories, we see a very similar theme. They highlight the biggest most dramatic moments of the character(s) that push them to their limits and changes them, for good or worse. Whether this was because it was easier to remember these moments or those were and are what our souls crave, doesn’t really matter here. What does matter is that those are the key elements of stories we use today.

The archetypes and plots we relate to the most are spun together in a creation of sorts when we make a screenplay. How does this relate at all to the claim screenwriting is a bastard though? Well, we see films and we imagine scripts. The script is a blueprint for that imagery but it does not provide the necessary details needed as some books do for books have the luxury to explain away everything, generally speaking. In a film’s case, imagination is left to the director and creative heads. Let me explain further, a script is a tool in the craft of filmmaking, it is not the final product. Therefore, when we write screenplays, we are writing down what will eventually manifest in real life — in the actors, the camera, the lighting, etc. In that manifestation, the script loses its enchantment. The story is transferred then back to the oral tradition through the people making the film. The script was only a kicking off point that has now been subject to change and manipulation as the imagination of others take charge. That is very different from a novel. A novel is a guide through a created world, a screenplay is a template to one. 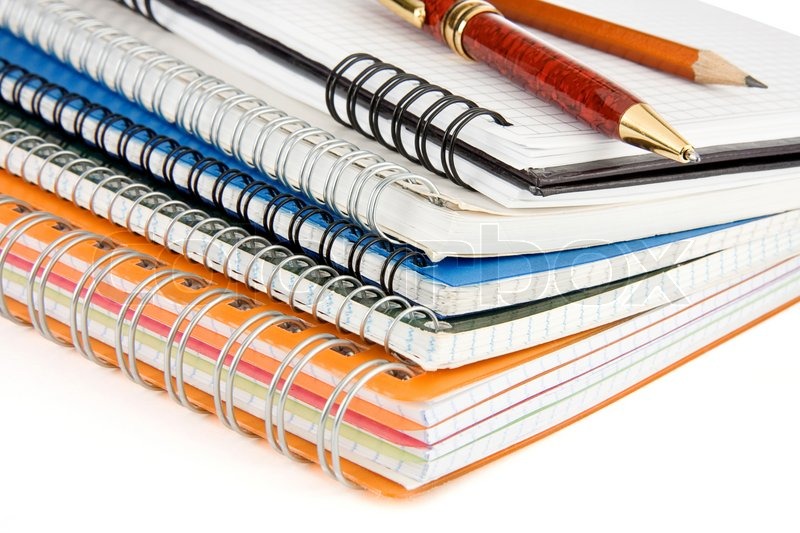