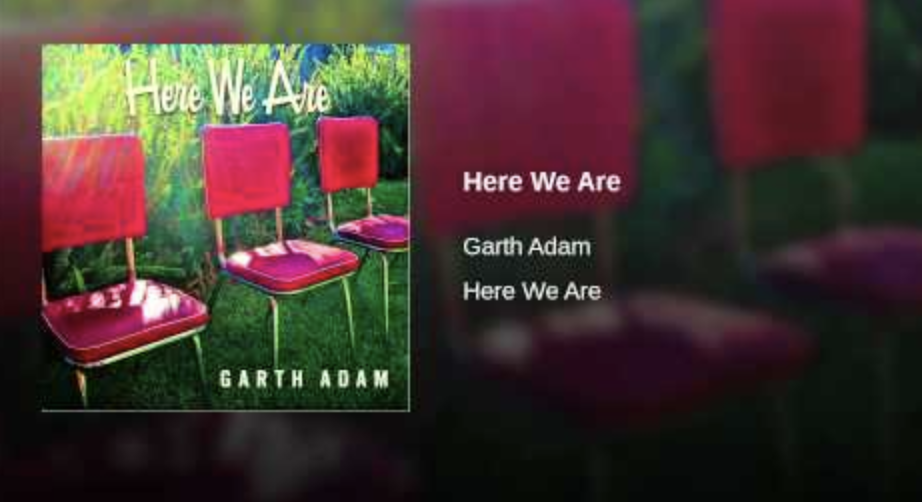 Garth Adam has a new song from his new EP “Here We Are”, available on ReverbNation.

Adam’s song “This Time” is a romantic song talking about holding onto the person he’s with, “This Time”. It’s a catchy indie-folk song that I believe you will enjoy. The EP “Here We Are” is actually quite good. Adam channels some of the biggest bands in his music.

The song’s on this EP were recorded on pre-digital recording equipment.

Garth Adam’s new 3 track EP “Here We Are” has been just been released as a CD and on digital platforms. This is the ninth solo release since this Australian native’s first album, Great Ocean Road in November 2002.

Garth’s music is a mixture of his influences and life. Born in the UK, he spent his early childhood in Africa and Fiji before his family settled in Australia, where he eventually worked his way as a songwriting bass player through a variety of Australian bands.