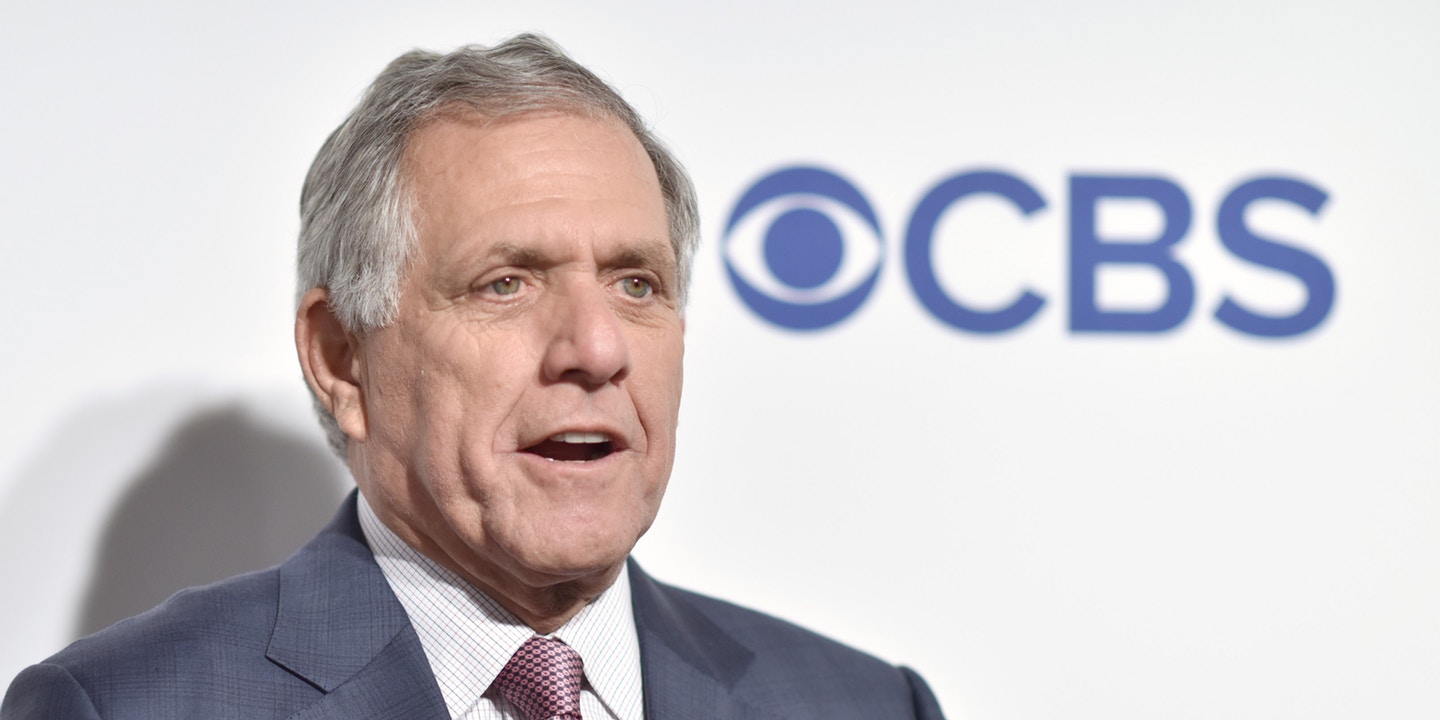 TMZ.com is reporting that long time CEO of the CBS Network, Les Moonves, is resigning amidst a total of 12 women accusing him of sexual misconduct.

Early this summer, 6 different women accused Moonves of some sort of sexual misconduct, from forced oral sex to using intimidation to get sexual favors.

According to the report, Moonves is negotiating a package worth close to $100 Million dollars (yikes!). However, that severance will not be paid out until a full internal investigation is done on CBS’ behalf.

CBS has also committed $20 Million to the #MeToo movement.

Moonves has released a statement:

“Untrue allegations from decades ago are now being made against me that are not consistent with who I am.  Effective immediately I will no longer be Chairman and Chief Executive Officer of CBS. I am deeply saddened to be leaving the company. I wish nothing but the best for the organization, the newly comprised board of directors and all of its employees.”

There is a major shakeup happening at CBS as many of their Board of Directors have stepped down. Viacom has also suspended it’s pending merger with CBS until at least 2 years after the settlement is finalized between Moonves and CBS.

It’s important to note that many of these allegations are over 20 years old.

Commentary: I am curious as to who CBS will take on the role of Chief Executive. My money is that a woman will end up taking that role in hopes that they are able to showcase the pendulum swinging toward female leadership.

An interesting note that CBS has committed $20 Million to the Me Too movement. I find it a cheap (yet expensive) attempt at trying to make themselves look less evil and complicit.

It’s sick thinking that Moonves could potentially walk away with $80 Million if these allegations are true.