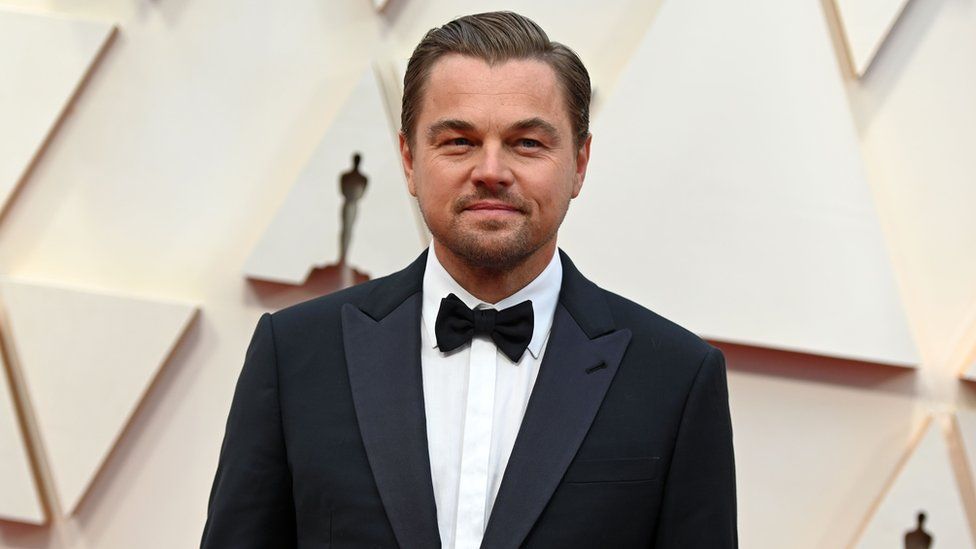 Leonardo DeCaprio has signed on to play cult leader Jim Jones in an upcoming film, The Hollywood Reporter writes.

DeCaprio is rumored to be in the final stages of negotiations for the film written by Scott Rosenberg and produced by MGM. Rosenberg will also serve as executive producer of the film.

Jones is infamously known for setting up a community in Jonestown, Guyana, where he lead his followers in a mass suicide. Details on production and release timeline were not available.