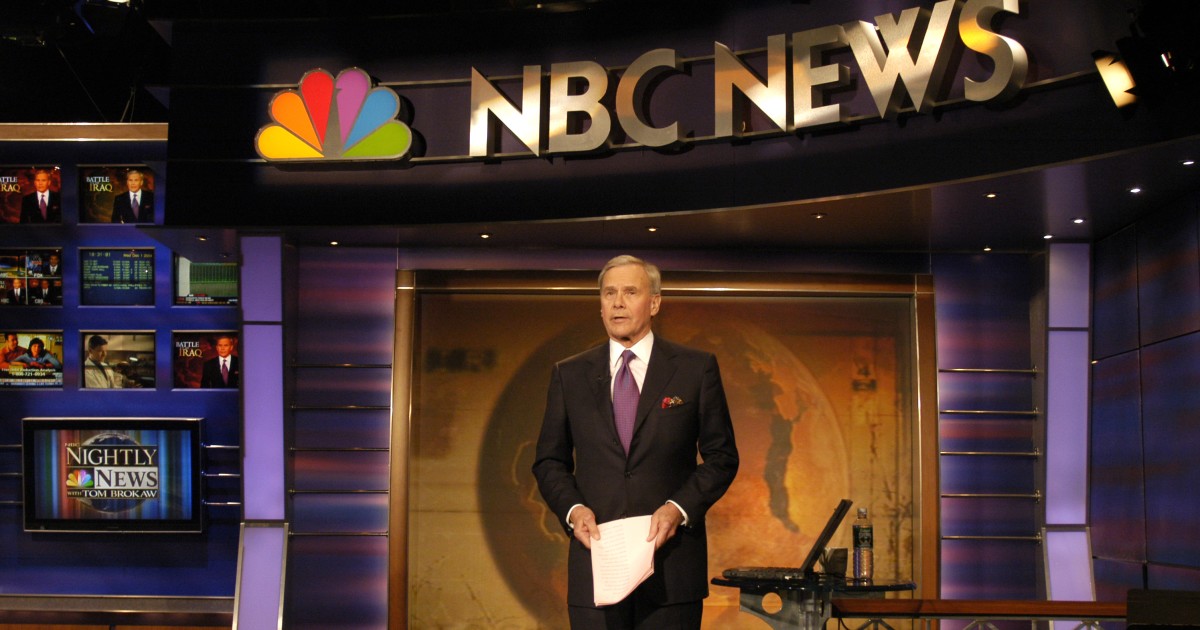 “During one of the most complex and consequential eras in American history, a new generation of NBC News journalists, producers and technicians is providing America with timely, insightful and critically important information, 24/7. I could not be more proud of them,” Brokaw said in a statement obtained by Deadline.

Brokaw is 80 years old. He spent 22 years as the host of NBC Nightly News. Most recently, Brokaw served as a special correspondent for NBC.

His online Emmy bio says that Brokaw is the only person to have served as host all three of NBC’s major shows, Today, NBC Nightly News, and Meet The Press.

Adele gets Spotify to drop shuffle option for ’30’